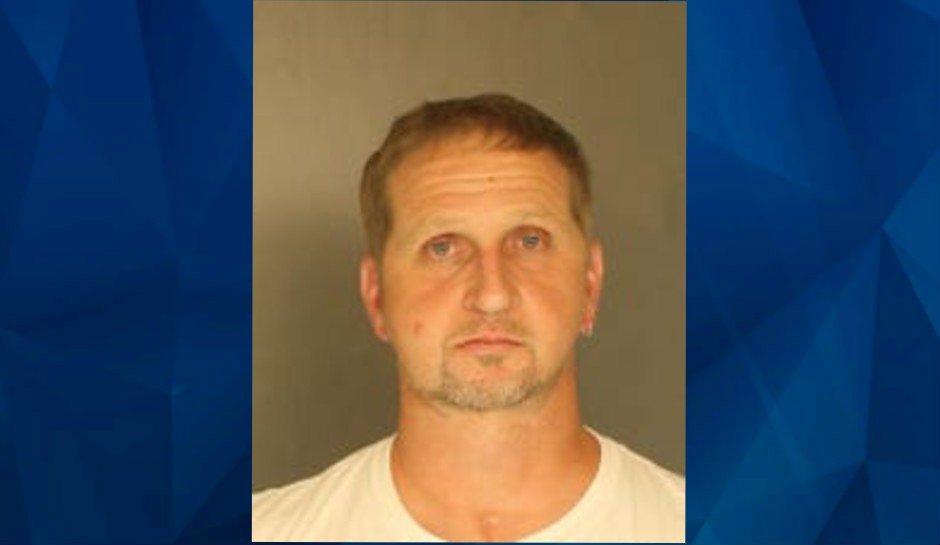 A Maryland man wore see-through shorts to a Pennsylvania gas station, against his family’s advice, and asked a mother of two if they were appropriate. She said no, and he’s now been arrested.

Manheim Township Police responded to a Sheetz location on August 7 and interviewed a woman who told them a man, later identified as Earl Harpster, 43, walked up to her at the gas pumps and asked her to look at his shorts, the York Daily Record reported.

The victim “could see through the mesh type shorts and see Defendant’s (Harpster’s) genitals clearly, penis and scrotum,” according to documents seen by the Daily Record. Police said Harpster asked her if his shorts were appropriate. She said they were inappropriate and turned away.

Her two children, aged 3 and 9, were in her vehicle at the gas pump.

Police used surveillance video to track Harpster’s vehicle, Fox 43 reported, and arrested him Sunday when they were unable to convince him to come to the station.

Police said Harpster told them his family told him he should not leave the house wearing the shorts.

Harpster has been charged with indecent exposure, open lewdness, harassment and disorderly conduct and has a preliminary hearing on October 4.