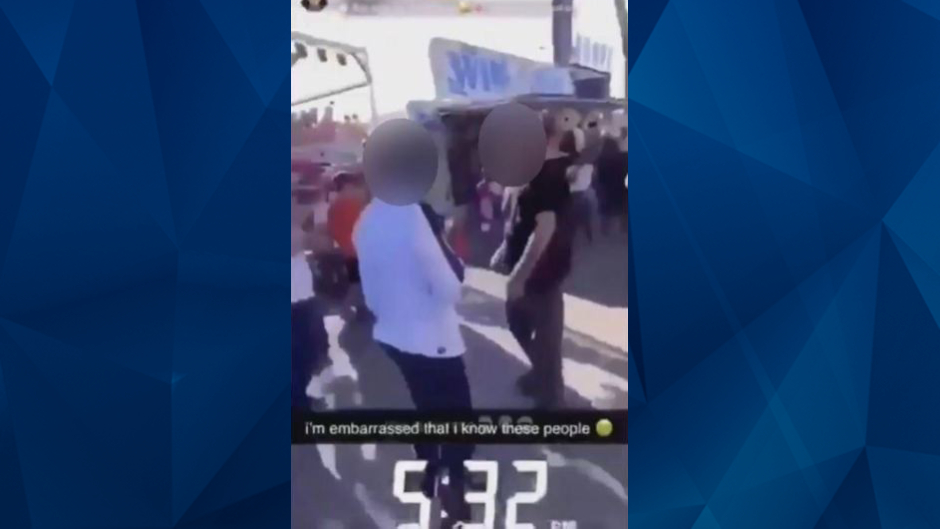 Teens randomly beat fairgoer to death after asking for a dollar: Prosecutor

Two Maryland teens are facing criminal charges for allegedly fatally beating a festival attendee in what authorities have described as a random, unprovoked attack.

The two boys, ages 15 and 16, are accused of assaulting John Marvin Weed, 59, at the Great Frederick Fair on Friday afternoon. WDVM reported that the 16-year-old punched Weed in the back of his head and the 15-year-old delivered the final deadly blow.

The Frederick County Sheriff’s Office said in a statement that deputies who responded to an assault call at the fair discovered Weed unconscious on the ground. Weed was airlifted to the Adams Cowley Shock Trauma Center but he died from his injuries the following day.

GREAT FREDERICK FAIR ASSAULT: We are outside the Frederick County Courthouse waiting to hear more about the deadly assault on a Mount Airy man that occurred at The Great Frederick Fair on Friday. MORE: https://bit.ly/2lYTGxr

GREAT FREDERICK FAIR ASSAULT: We are outside the Frederick County Courthouse waiting to hear more about the deadly assault on a Mount Airy man that occurred at The Great Frederick Fair on Friday.MORE: https://bit.ly/2lYTGxr

Law enforcement sources initially told WJLA that the boys possibly assaulted Weed as part of a “knockout game,” where participants randomly attack a stranger. Frederick County State’s Attorney Charlie Smith said on Monday that one of the boys had asked Weed for a dollar and then attacked him after some conversation transpired, but it is not known what was discussed.

Smith also stated that there is “no evidence” that suggests that the knockout game was related to the fatal attack.

“It looks like the assault was at the hands of just the one individual, at least the deadly assault,” the prosecutor commented, emphasizing that a 15-year-old can’t be charged as an adult in the state of Maryland.

Smith also said that murder charges are likely off the table as authorities don’t believe the attack was premeditated or that the teens intended to kill Weed.

Sources also told WJLA that at least two videos which were posted to Snapchat caught the entirety of Friday’s incident. The videos were crucial in helping cops identify and apprehend the suspects, they said.

On Monday, a judge ordered that both suspects remain in custody. An autopsy for Weed is pending.