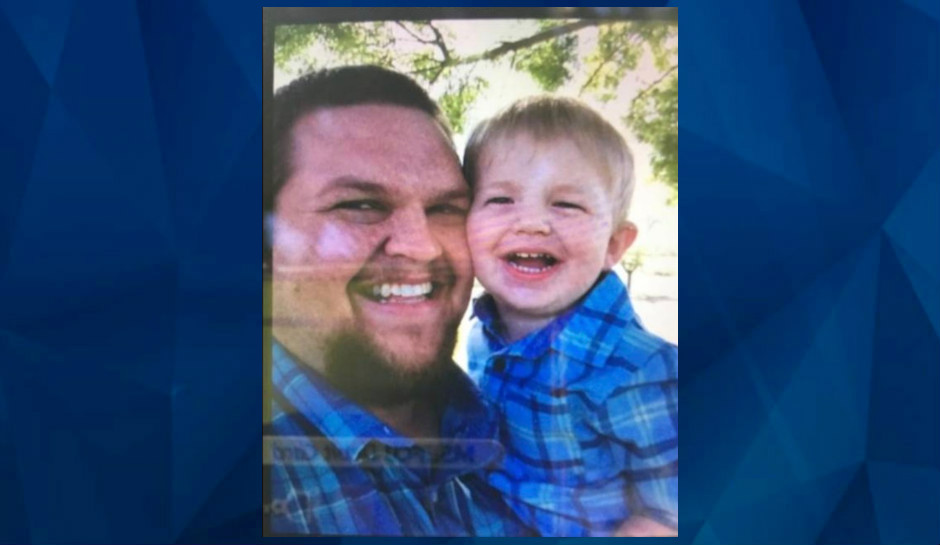 An AMBER Alert has been canceled after authorities found two bodies late Sunday, following a statewide search for an “armed and dangerous” man and his son.

As CrimeOnline previously reported, authorities were searching for  2-year-old John Weir and his father, 32-year-old Steven Weir. The father was accused of abducting John in Merced after he failed to drop him off with his mother at an arranged meeting spot. Weir reportedly threatened suicide prior to vanishing.

Police said the bodies were found in a remote camping area close to the Sand Flat Campground in Tuolumne County. The area is around two hours from where Weir abducted the child. Authorities also found Weir’s Hyundai Elantra nearby.

Although authorities haven’t confirmed the identities, family members told ABC 23 that the bodies were Steven and John Weir. It’s still unclear how the pair died.