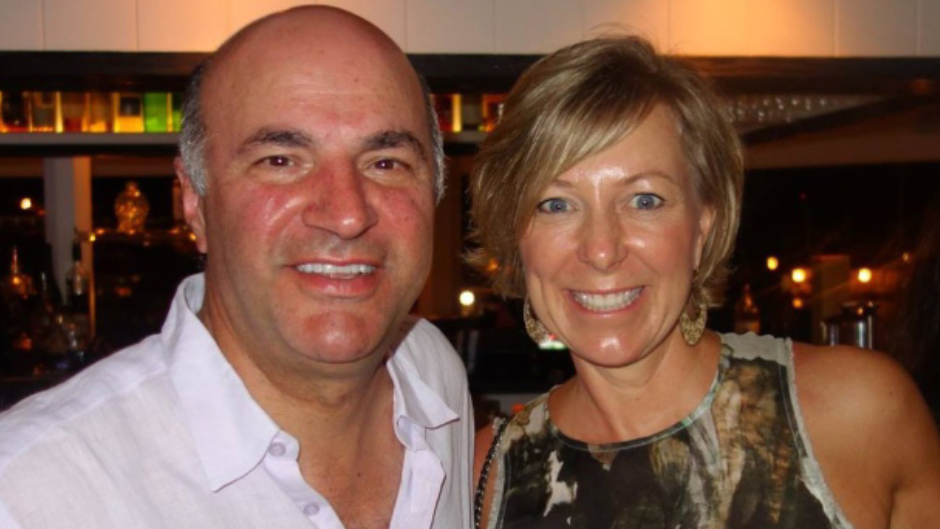 TMZ reported that Ontario Provincial Police (OPP) charged Linda O’Leary, 56, with careless operation of a vessel for slamming into another boat on Lake Joseph on August 24. CTV News identified the two decedents as Susanne Brito, 48, and Gary Poltash, 64.

According to Radar Online, Brito died days later from severe brain damage, while Poltash was killed instantly when he was struck on the head.

Sources told TMZ that police acquired five surveillance videos which helped them determine that Linda O’Leary was traveling at 17 mph at around 11:30 p.m., which they concluded wasn’t a safe speed.

The driver of the other boat, Richard Ruh, 57, was charged for allegedly driving without his navigation lights on. The sources said that footage contradicted Ruh’s claims that his lights were on at the time of the accident.

Kevin O’Leary, 65, insisted that his wife passed a DUI test after the collision, according to Radar.

OPP spokeswoman Carolle Dionne told TMZ that Linda O’Leary faces 18 months in jail or a $1 million fine if convicted. However, her lawyer claimed those penalties are for ocean-going vessels and that his client is facing a $10,000 fine with no jail time.

CTV reported that Ruh faces a fine similar to a traffic ticket if he’s found guilty.

Kevin O’Leary declined to comment on the recent criminal charges. His wife is scheduled to appear in court on October 29.