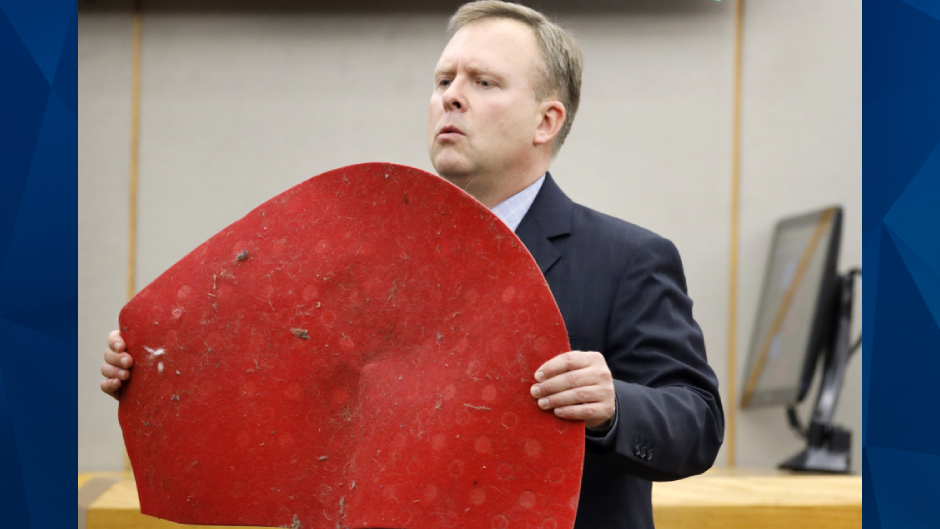 WATCH NOW: Day 2 of murder trial for female cop accused of shooting unarmed neighbor while he relaxed in his own apartment

The murder trial is underway for an off-duty Texas police officer who fatally shot her upstairs neighbor in his own apartment last year.

Indicted late last year, ex-Dallas police officer Amber Guyger, 31, claimed she fatally shot Botham Jean, 26, in his apartment after mistaking his unit for hers. She reportedly told police that she had finished a 15-hour shift when she parked her car on the fourth floor of her apartment building, instead of on the third floor where she lived.

While officials denied the media’s requests for the 911 call Guyger placed on the night of the shooting and Jean’s autopsy report, the September 6 call was leaked in late April.  She was fired from the Dallas Police Department several weeks after the fatal shooting.

Watch day two of the trial below:

Ongoing coverage on the Botham Jean case can be read here.