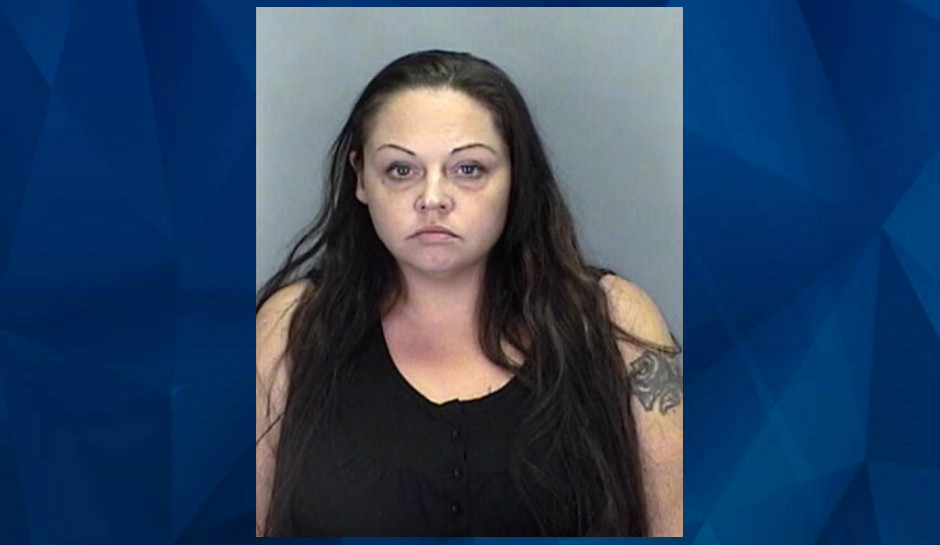 A grocery store deli worker in Oregon has been arrested and charged with lacing bean dip with methamphetamine, which at least two of her co-workers ate. One was subsequently hospitalized, OregonLive reported.

Cassandra Medina-Hernandez, 38, was arrested on Wednesday and has been charged with unlawful delivery of methamphetamine, recklessly endangering another person and causing another person to ingest a controlled substance, according to KOMO.

The Marion County Sheriff’s Office said it started an investigation on September 9, when an employee of Jefferson Thriftway reported that she began to feel sick at work after eating bean dip provided by Medina-Hernandez. The employee was treated at a hospital, where she was told the bean dip may have contained methamphetamine.

The sheriff’s office said their investigation uncovered a second employee who also ate the dip but that there was “no reason to believe customers of the business were served contaminated food.”

Medina-Hernandez is being  held at the Marion County Jail.