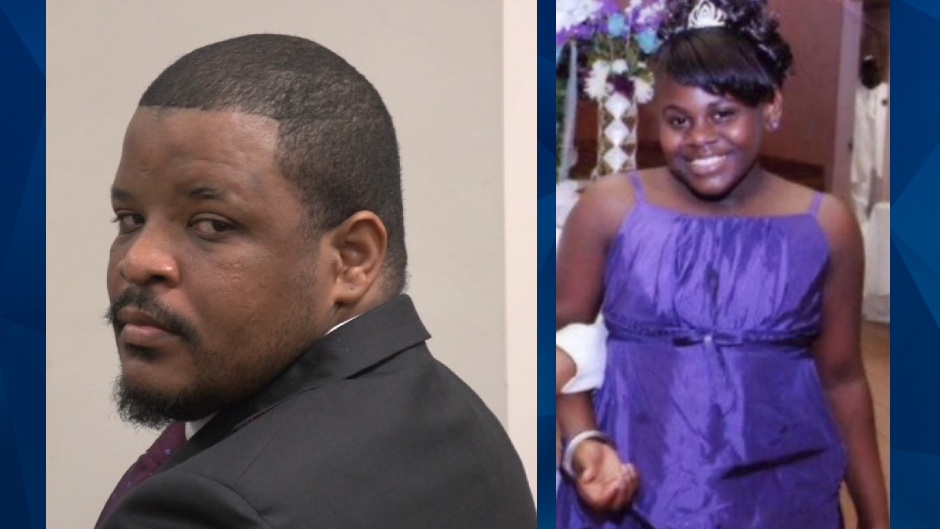 Family friend leaves her new ‘love interest’ alone with little girl. He ends up raping and strangling her to death

On Wednesday, a Florida court found a man guilty of sexually assaulting and strangling a 9-year-old girl who was found dead in a bay in 2014.

Granville Ritchie was convicted of first-degree murder, sexual battery, and aggravated child abuse for the death of Felecia Williams, whose body was found floating near some mangroves and rocks off the Courtney Campbell Causeway. The Tampa Bay Times reported that Williams was last seen alive at Ritchie’s mother’s apartment in Temple Terrace.

At the time, Williams was in the care of Eboni Wiley, a neighbor and family friend who had only met Ritchie a few days prior. Prosecutors highlighted a 911 call Williams made on May 16, 2014. When she placed the call, she was alone in the apartment with Ritchie while Wiley was out buying marijuana, according to WFLA.

The 911 call was seconds long and the officer who responded to the apartment complex left after seeing no indication of an emergency. The Times reported that the responding officer wasn’t given the exact address to where the call was placed.

Prosecutors speculated that Ritchie hid Williams’ body in a suitcase and later dumped her nude body in the bay. Not only did cell phone records place Ritchie in the area where the girl’s body was found, but leaves and sand taken from Ritchie’s car matched those located at the crime scene, according to WTSP.

“The evidence will show he did put his hands around her throat, and he strangled her. He strangled her until he had choked the life out of this little girl,” prosecutor Scott Harmon said.

The sentencing phase of the trial began on Thursday. Ritchie is facing the death penalty. Wiley is also facing criminal charges for allegedly lying to police.