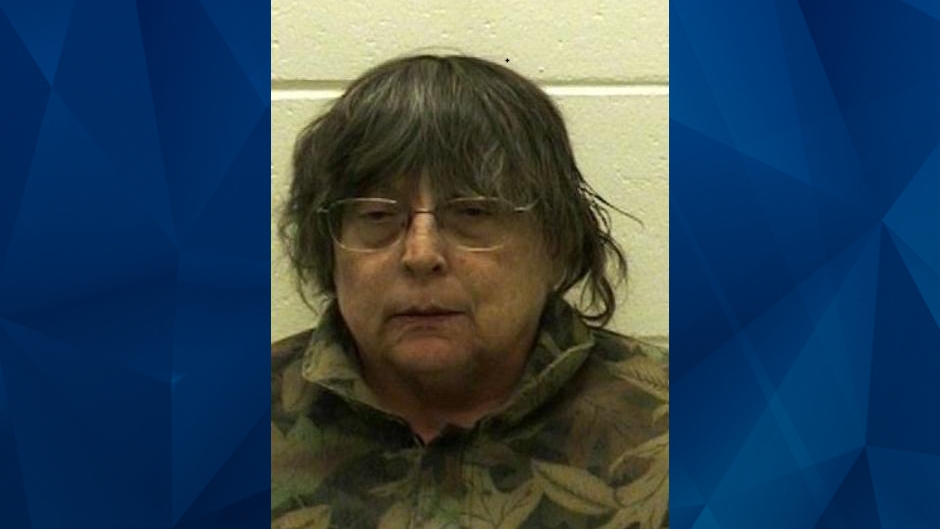 ‘Ruby has gone out of town’: Daughter hid mother’s death, kept body in basement plastic bin for MONTHS as she cashed her checks

A Wisconsin woman was arrested earlier this month, accused of hiding her elderly mother’s corpse in a plastic bin in her basement for as long as four months so she could continue living off her Social Security checks and investments.

WISN obtained a criminal complaint which stated that Paula Ann Bergold, 60, claimed her mother, Ruby Bergold, 89, died in a chair and she couldn’t bring herself to call the police. Paula Ann Bergold allegedly used Borax to mask the smell of her mother’s decomposing body, which she placed in a bin in her basement.

A neighbor reportedly contacted law enforcement saying that Ruby Bergold hadn’t been seen since May and that her daughter was evading questions about where she might be. Police who responded to the residence on September 13 were reportedly spotted notes taped to window that read, “Ruby has gone out of town to visit some friends of ours,” according to WLUC.

Paula Ann Bergold let officers in during their initial visit. The news station reported that officers were unable to find Ruby Bergold but noticed several suspicious details—including unopened mail and a box of Borax—which prompted them to return to the home a few days later.

It was during the second visit when Paula Ann Bergold allegedly admitted that her mother was dead and that her body was hidden in the home. She also said that money played a role in her decision to not report her mother’s death, according to WLUC.

Paula Ann Bergold was charged with failure to report a death and hiding a corpse. She’s scheduled to appear in court on October 10.