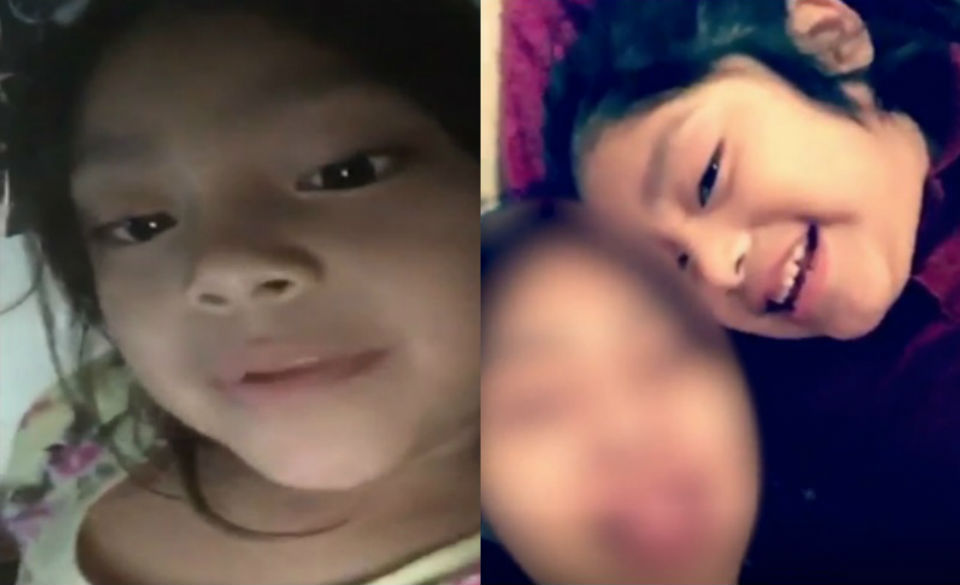 The family of a New Jersey girl who has been missing for over a week has released videos of the 5-year-old as the FBI has elevated the search for her.

As CrimeOnline previously reported, Dulce vanished from Bridgeton City Park on September 16 while she was on a playground with her younger brother. Her mother and a juvenile female relative were in a nearby car when Dulce’s brother became upset and indicated that his sister was gone.

An eyewitness or eyewitnesses reportedly told police they saw a light-skinned Hispanic male with a slight build leading Dulce to a red van with tinted windows. Last week, authorities issued an AMBER Alert for Dulce and the person then-believed to be her kidnapper. Investigators continue to search for the vehicle and the man, though the police chief and county prosecutor said in a press conference late last week that they only wanted to speak to the man described in the AMBER Alert, and did not say that he was considered a kidnapping suspect.

Dulce and her family were seen on surveillance video at a Sunoco convenience store shortly before her disappearance, where she and her brother can be seen picking out ice cream treats they would bring to the park.

On Wednesday, the FBI added Dulce and her case to its list of “Most Wanted” kidnapping victims.

ABC 6 News obtained video of Dulce given to the news station by her family. The video clips appear to have been taken on a cell phone or tablet, and Dulce is seen with other children in one. Another clip appears to have been filmed by Dulce, and at one point she seems to be singing.

The full video can be seen on the ABC 6 News website.

Cumberland County Prosecutor Jennifer Webb-McRae told CrimeOnline this week that repeated, intensive searches of the park where Dulce went missing and the surrounding area turned up no sign of Dulce or any human remains. She said investigators are optimistic that Dulce is still alive and that they continue to follow every lead, while asking for any possible witnesses to come forward.