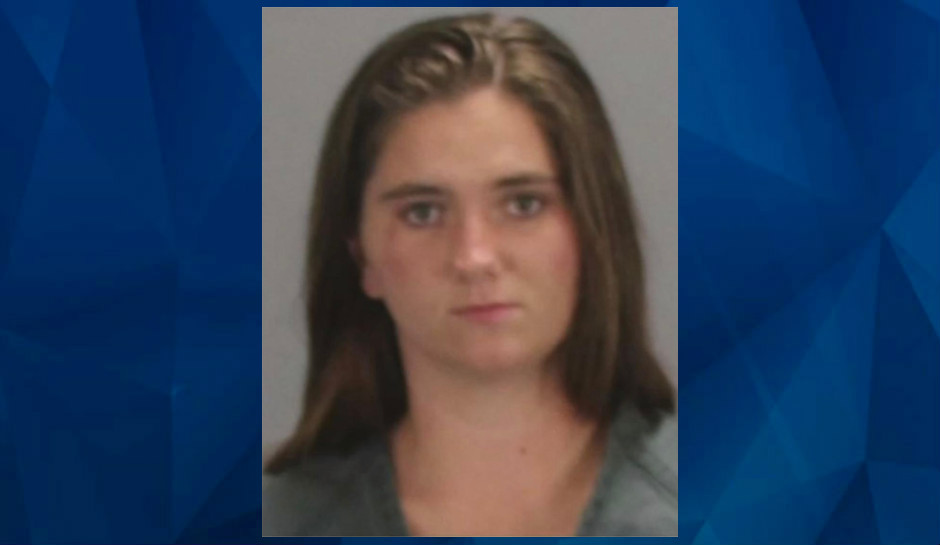 HEAR IT: Suspect shoots and kills another driver, then claims he ‘pulled the trigger on the gun in my hand’ [Police]

A Georgia woman charged with shooting and killing a man who left the scene of a minor accident was granted bail for the second time Friday, after she was indicted earlier this summer on new charges.

WSB reported that Hannah Renea Payne, 22, was initially released on $100,000 bond following the May 7 shooting of Kenneth Herring, 62. But a Clayton County grand jury indicted her in June on felony murder, malice murder, aggravated assault, and false imprisonment, and her original bond was revoked. She was rearrested at the time and held without bond.

On Friday, she was granted a $320,000 bond but was still in jail Friday afternoon.

Police say Payne saw Herring hit another vehicle and decided to follow him after calling 911, despite dispatchers telling her to stay at the scene of the accident. About a mile away, she blocked his pickup with her Jeep and got out of her vehicle, gun in hand, shouting for Herring to “get out of the car, get out of the car,” according to a recording of her 911 call.

The recording captures a scuffle and the gunshot, which hit Herring in the abdomen. Payne then exclaims that Herring pulled the trigger.

Payne’s attorney, Matt Tucker, claimed that Herring hit Payne’s vehicle, although police said that was not true. Tucker also said that Payne shot Herring in self-defense and that the man, who police said may have been having a medical episode, left bruises and ripped her shirt.