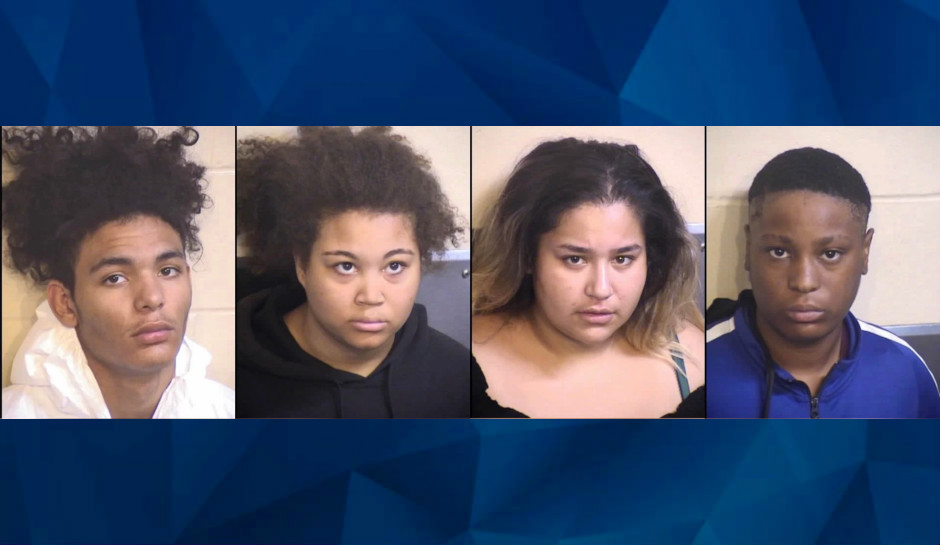 An internet connection ended in death for a Fresno, California, man who met up with a quartet bent on robbing him, YourCentralValley.com reported.

Tyrel Truss drove to Mendota Thursday to meet a woman he’d been chatting with online, Fresno County Sheriff’s spokesman Tony Botti said. The woman he was meeting introduced him to three friends and asked if he could give them a ride to Firebaugh.

The ride ended in Firebaugh, Botti said, when 18-year-old Isaac Helms of Sioux City, Iowa, shot Truss. Helms, Precious Green, 19, Hannah Haywood, 19 — also of Sioux City — and Alexa Ramos, 20, of Firebaugh, fled. Firebaugh Police initially responded to the scene to a report of a pedestrian hit by a car, ABC30 reported, but they found Truss in the driver’s seat of his vehicle, unresponsive.

With tips from witnesses, they tracked down Helms, Green, Haywood, and Ramos and found one of them possessing personal items belonging to Truss. Firebaugh Police handed the investigation over to Fresno County homicide detectives.

Botti said officers also found a gun they believe was used to kill Truss. Investigators believe the meet-up was a ruse to rob Truss.

All four suspects have been charged with murder, Botti said.