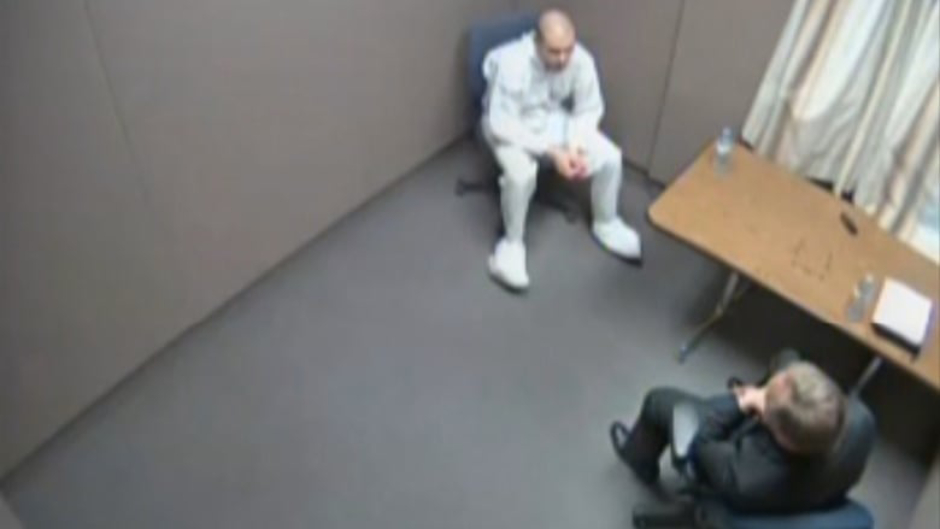 “I feel like I accomplished my mission,” Alex Minassian said

The Canadian man accused of using his van to mow down 26 people, killing 10 of them, revealed in a recently-released interrogation video that he staged the April 2018 attack in hopes of inspiring other sexless men to commit their own acts of violence.

Hours after the deadly rampage, Alek Minassian, 26, told detective Rob Thomas during a nearly four-hour interview that he used his van as a mass murder weapon and hoped it would incite copycat attacks. The Toronto Sun reported that Minassian expressed disappointment that his rampage was cut short when someone spilled their drink on his windshield, explaining that he stopped because he believed he would crash.

Minassian said he spotted officers and decided to exit his vehicle. When asked how he felt about killing 10 people, he responded, “I feel like I accomplished my mission.”

Minassian told police that he belonged to an online community of sexually-frustrated men and said he was inspired by men who used violence as revenge for “being unable to get laid,” according to The Guardian. The suspected mass killer reportedly alluded to 2014 Isla Vista killer Elliot Rodger and the “Incel Rebellion” in a Facebook post shortly before he allegedly mowed down pedestrians in Toronto’s North York City Centre business district.

The term “incel” is short for involuntary celibate, a controversial ideology that was popularized on social media platforms like Reddit and 4chan. The men that frequent these boards express contempt toward virile men, begrudgingly called “Chads,” and “Stacys,” the women interested in them.

Minassian further claimed he had been in contact with Rodger and said he became “radicalized” around the time the 22-year-old killed a total of six people at multiple locations, including two women at sorority house near the University of California, Santa Barbara. Rodger died during a subsequent exchange of gunfire with police.

The van attack suspect said he planned to commit “suicide by cop.” Though he repeatedly acted as if he was going to draw his weapon, police took him into custody alive.

The Guardian reported that an Ontario judge allowed for the release of the taped 2018 interrogation and related transcripts on Friday. The victims’ families were provided with footage before it was released to the public.