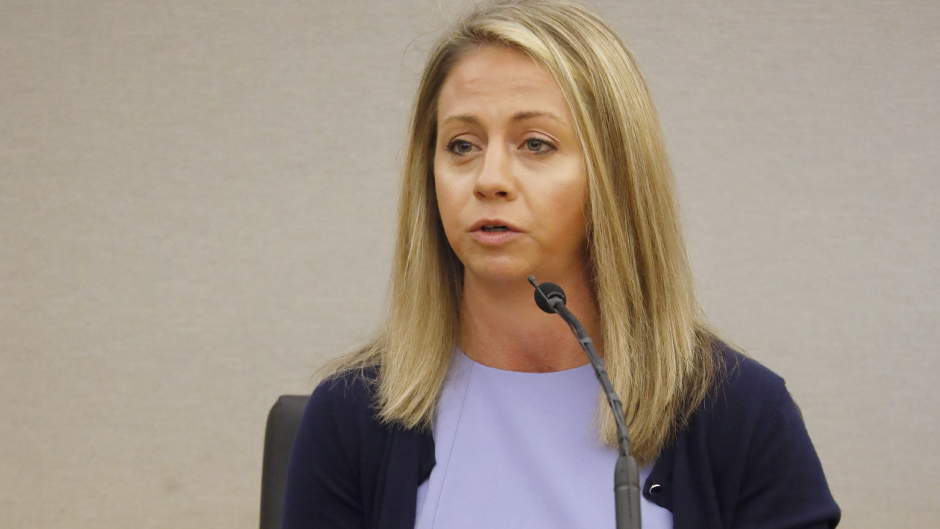 WATCH LIVE: Day 6 of murder trial for female cop accused of fatally shooting unarmed neighbor relaxing in his own apartment

Watch day six of the trial below: