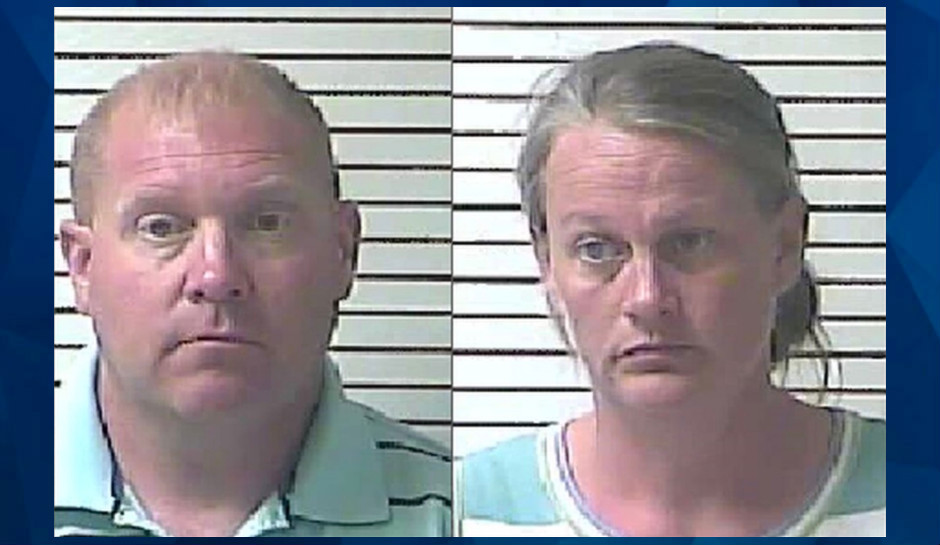 A Kentucky sheriff’s lieutenant and his girlfriend were arrested Friday and charged with shoplifting Christmas decorations and an Igloo cooler from an online auction warehouse, WHAS reported.

Police said Matthews and Lora Armstrong were seen on surveillance video at the Fast Track It warehouse in Elizabethtown loading four 6-foot tall Member’s Mark nutcrackers and the cooler into Matthews’ pickup truck on September 18.

“These subjects are never seen checking out at the customer entrance, and management confirmed that neither subject was the winner of any of these items,” the arrest report said, according to WDRB.

Fast Track It said the items were worth $342.75. Matthews and Armstrong were charged with theft by unlawful taking under $500.00 and shoplifting. The two were arrested by the Hardin County Sheriff’s Department and are being held at the Hardin County Detention Center.