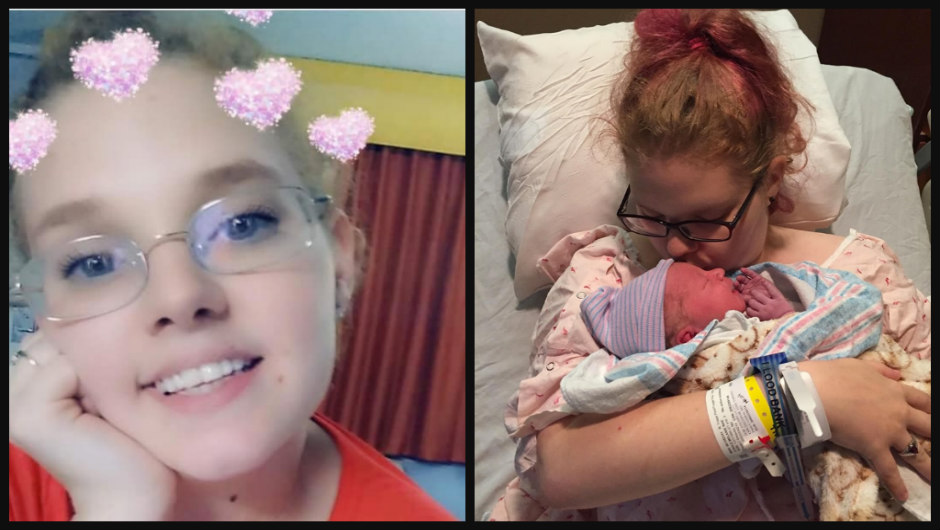 The FBI and other agencies are joining in on the search for a Marietta, Georgia, woman who vanished from the coastal Georgia city of Savannah on September 13. Melanie Rae Steele, also known as Melanie Rae Goodman, was last seen 10600 block of Abercorn Street, according to WSAV.

Melanie’s car, a 2005 Dodge Neon, was later recovered in Thunderbolt, a community on the Wilmington River on the southeast edge of Savannah near Savannah State University, SavannahNow reported.

Melanie, 24, and her husband, Benjamin Goodman, were reportedly visiting Savannah when she disappeared, CrimeOnline reported earlier.

Goodman, meanwhile, was arrested in Cobb County, Georgia, on Tuesday for probation violations. He has previously been indicted on charges of possession of methamphetamine and aggravated battery.

Goodman, 30, is not considered a suspect in his wife’s disappearance at this writing.

Sergeant Tiffany Manuel with the Savannah Police Department’s Special Victims Unit said they’ve spoken with Steele’s family members, who are very concerned. Melanie has a toddler son who is currently being cared for by her mother.

Melanie is described as a white female who stands 5-feet-7-inches tall, weighs around 150 pounds, and has long red curly hair. The last clothing worn before she disappeared is currently unknown.

Where is Melanie? Anyone with any information is urged to contact the Savannah Police Department’s Special Victims Unit at (912) 651-6742