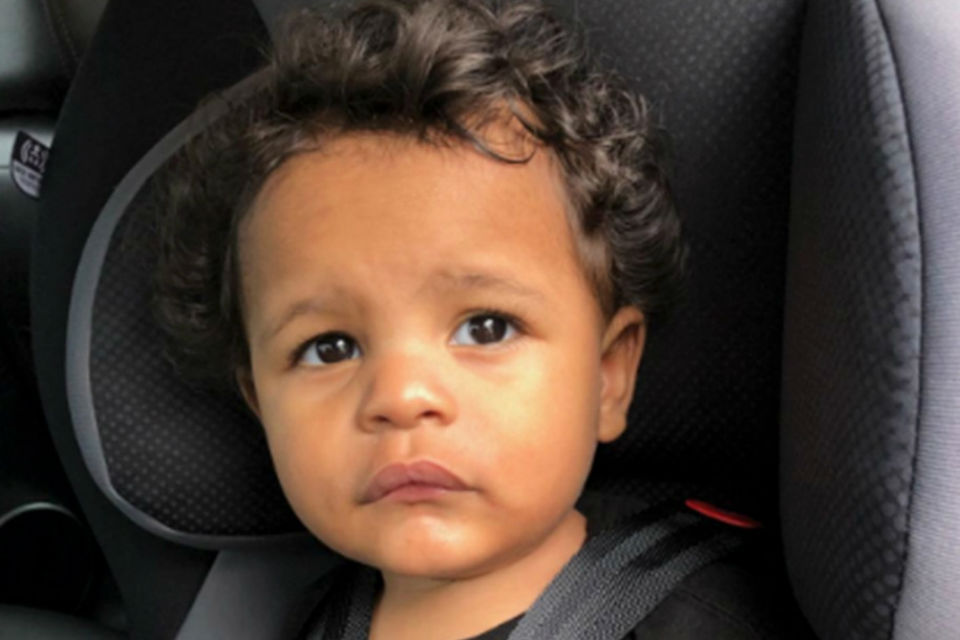 Mom hands her baby boy to stranger at a laundromat, saying he’d be better off

A Pennsylvania mother reportedly gave her baby to a stranger on the street because she believed the child would be in better hands, WOLF-TV reports.

Police say the mother handed the boy to a woman on Tuesday near a laundromat in Scranton, Pennsylvania.

The mother, whose name has not been released, told the woman the child “would be better off” and then left the area with a man.

The woman who was given the child then contacted police. The boy is believed to be about a year old.

Carl Caldwell, who works at the Domino’s Pizza next to the laundromat, told WOLF-TV he was surprised by the incident.

“It’s one of the craziest things I have ever heard,” Caldwell told the television station.

Authorities were able to track down the mother after posting a photo of the child on social media, and reportedly say she is being cooperative. She will not be charged, according to Scranton Police Chief Carl Graziano.

The mother told police she is homeless and struggles with mental illness. Because the woman at the laundromat had three children with her, the mother of the boy believed her son would be safe, WNEP-TV reports.

The Lackawanna County Office of Youth and Family Services is caring for the boy, who is believed to be 1 or 2 years old. The boy showed no signs of abuse or neglect.

“The baby does seem to be in good health, from what we can see,” Graziano said in an interview with WOLF-TV. “And we have had the baby checked out by the hospital and the hospital did not find any known medical issues with the baby.”

Authorities say while the mother did nothing criminally wrong, it would have been best if she brought the child to a hospital or police station.