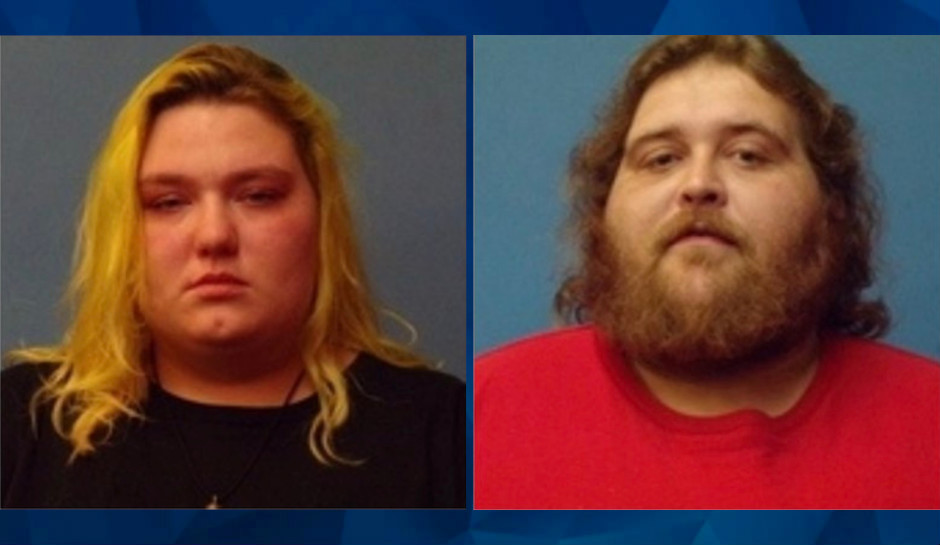 Two Arkansas parents have been arrested after their infant daughter ate some of their methamphetamine and died, the Arkansas Democrat-Gazette reports.

Carrie Darby, 22, and Joseph Phillips, 30, both of Widener, have been charged with manslaughter in the death of their 13-month-old daughter Delaney Phillips on July 7. The St Francis County Sheriff’s Office completed its investigation into the little girl’s death and arrested the pair on Monday.

They’ve also been charged with exposing a child to meth and endangering the welfare of a minor in the first degree.

According to the Democrat-Gazette, Phillips and Darby brought Delaney to a Forrest City hospital with a very high fever, telling hospital staff they had been at a park that morning, and Delaney picked up something from the ground and ate it. The father told police the little girl started “acting weird” and had “a little fever.” When the fever hit 105, they went to the hospital.

Delaney was airlifted to Le Bonheur Children’s Hospital in Memphis, Tennessee, but she died on the way.

An autopsy later revealed the girl died of methamphetamine intoxication.

During the course of the investigation, deputies spoke with a witness who said she had texted Phillips asking to come over on the morning of July 7. He told her it wasn’t a good time but she could come anyway. When she arrived, she told police, Phillips was in a car with Delaney “trying to cool her off.”

Phillips told the witness that Delaney had gotten into a box containing his scales, meth, and marijuana. The witness also told police that Phillips told her he planned to say the incident happened in the park and that he texted another person to ask them to get the drugs out of the house.

Both parents were held on $150,000 bond. Phillips has since bonded out, but Darby remains in jail.