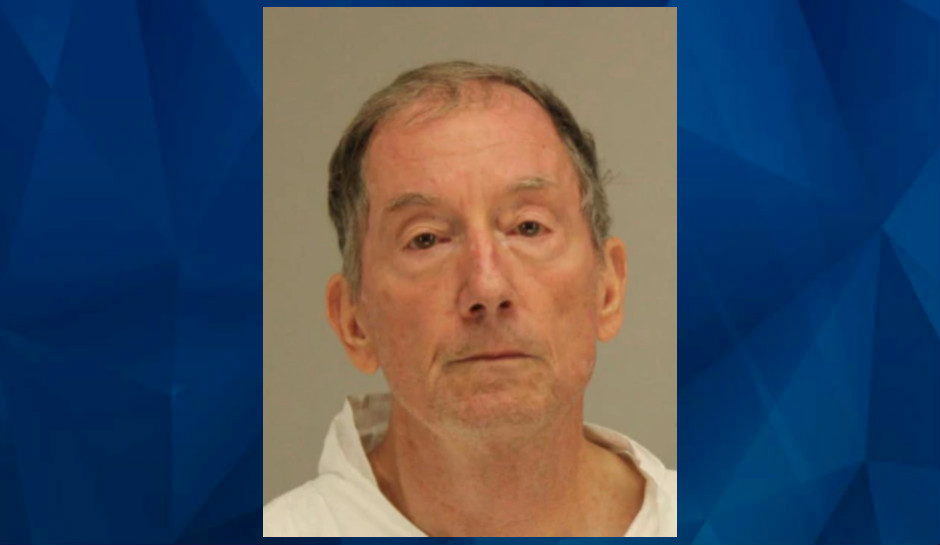 A 72-year-old Dallas man has been charged with murder for shooting a burglar and going back to bed for two hours before calling 911, the Dallas Morning News reports.

Meyer told police he heard a noise outside at about 5 a.m. Thursday morning and saw a man with a pickax trying to break into his storage shed when he looked outside. He said he grabbed his gun, went outside, and told the intruder to stop or he’d shoot.

When he awoke at 7 a.m., he said that he thought he saw a bag in the park and went to investigate, finding a body. That’s when he called police, but not before his wife called a lawyer.

An arrest affidavit said that Meyer would not answer a dispatcher’s questions, saying only that he was the victim of a crime and that medical assistance was needed.

When police arrived, he told them he threw away his shell casings.