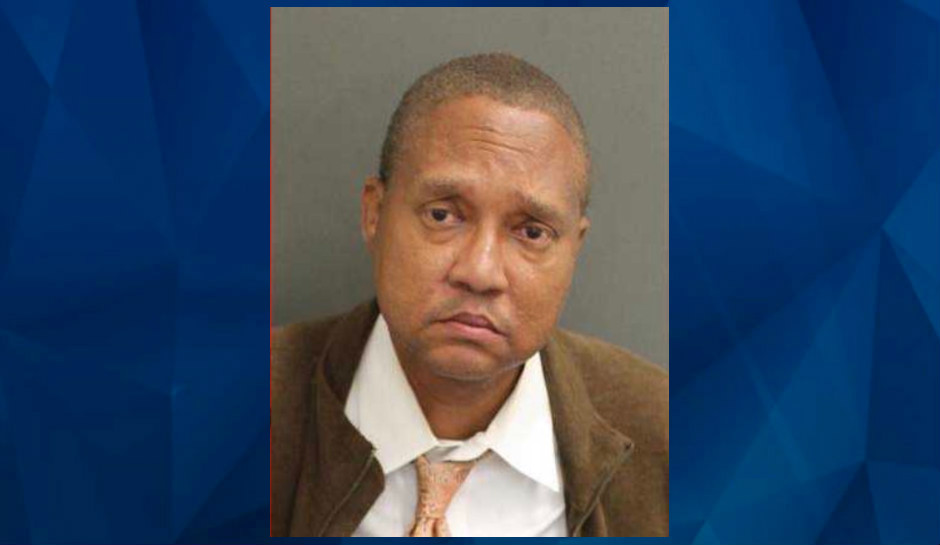 A high school career coach has been charged with one count of video voyeurism after detectives investigating a complaint against him found several “up-skirt” videos of unsuspecting women on his phone, ClickOrlando reports.

Police in Apopka, Florida — northwest of Orlando — were called to Sheeler Charter High School late Thursday when a parent accused Michael Johnson, 48, of taking a picture under her dress while she was leaning over writing her contact information on a piece of paper during a meeting. She told officers she saw Johnson take the photo.

An initial look at Johnson’s phone revealed no photos of the complainant, according to WFTV, but a subsequent search of the phone revealed multiple videos looking up the skirts of other women. Johnson was arrested, and police took two phones and a laptop computer as evidence.

Johnson was suspended pending the investigation and is barred from the school’s campus. School officials sent a letter to parents telling them of the incident and explaining that it did not involve students or other minors.