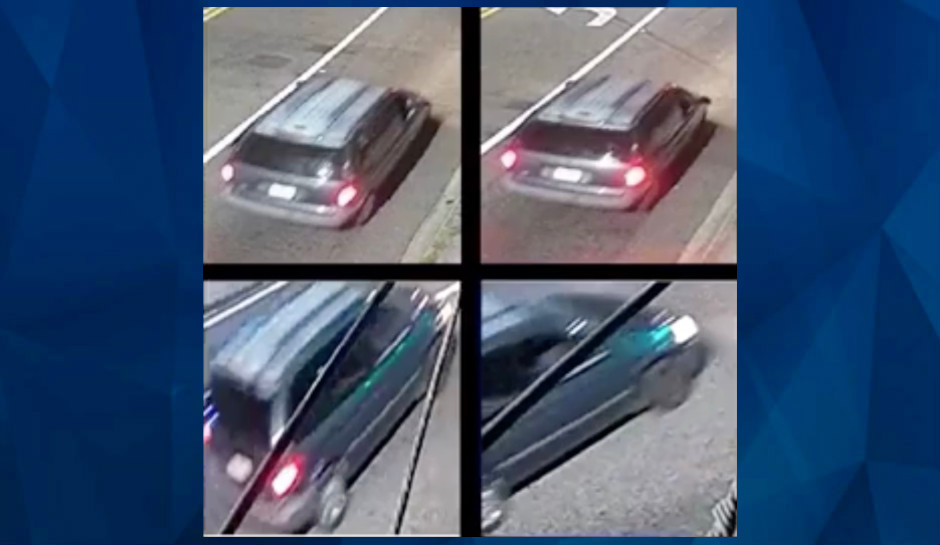 Detectives are looking for a suspect who tied a transgender woman to the back of a minivan on Friday and dragged her down the street, according to WJXT News4Jax..

The Jacksonville, Florida, Sheriff’s Office said the incident was captured on video from the Real Time Crime Center but was too graphic to share publicly.

WJXT reported that the victim was severely beaten before she tied to the vehicle and dragged for about two blocks. Then, the rope was cut and the suspect fled the scene. The woman was taken to a hospital where she is being treated for life-threatening injuries.

A maintenance man at the Majestic Plaza apartments said the incident began inside one of the units.

Anyone with information about who was driving the minivan or involved in the attack is asked to call the Jacksonville Sheriff’s Office at 904-630-0500 or Crime Stoppers at 866-845-TIPS (8477).