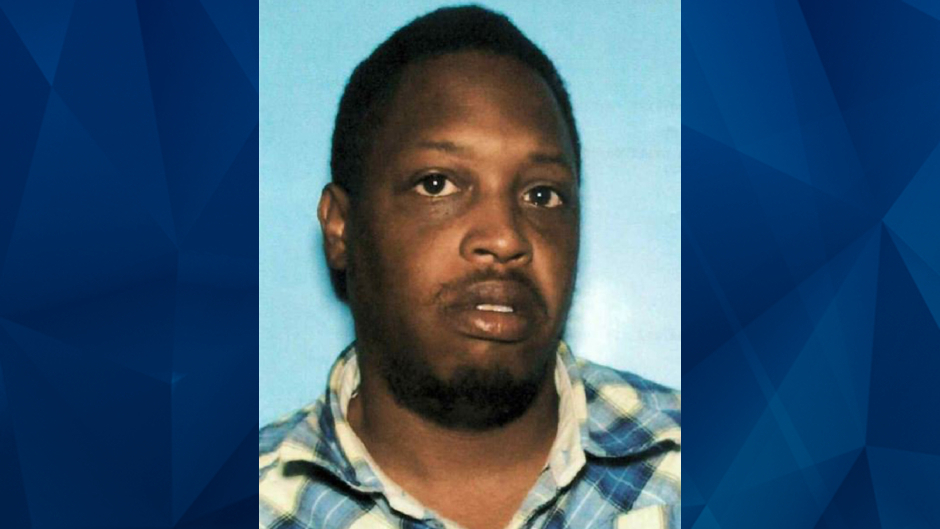 Domestic abuser shoots ex-girlfriend in head; when she survives, he tells her she was in a car accident

A Georgia man who shot his girlfriend in the head and tried to convince her she was in a car accident when she regained consciousness was recently sentenced to 25 years in prison for the 2017 incident.

The bullet Jerrontae Cain, 39, fired into Nicole Gordon’s skull remained untreated for a month after the shooting because Cain told her that she was cut by glass in a car accident. The Fulton County District Attorney’s Office said in a statement that doctors discovered the bullet in the back of Gordon’s skull when she sought medical attention following a month of severe headaches, memory loss, and communication issues.

Gordon, 42, didn’t recall the shooting but remembered getting in an altercation with Cain when her driver’s side window broke and the glass fell on her face. She said she came to in Cain’s vehicle before they eventually arrived at his mother’s home, where they treated her for the head wound, according to prosecutors.

“Doctors determined that the bullet inside Gordon’s skull will have to remain as any attempt to remove the projectile could cause the victim’s death,” the statement detailed.

Cain reportedly told police that Gordon had crashed into a tree, causing glass from the window to fall on her head. Not only was his account incompatible with the crime scene, but prosecutors said doctors found that Gordon’s injuries were consistent with being shot in the head.

An arrest warrant was issued for Cain in 2017 but he wasn’t apprehended until January of this year. The victim’s friends testified that Cain had a history of abusing Gordon, and had given her black eyes and bruises on several instances.

Cain, who has 13 prior arrests, has a 2010 conviction for sexual battery. On Thursday, he was convicted of aggravated assault with a deadly weapon, aggravated battery, and possession of a firearm. He was ordered to serve at least 25 years of his 30-year sentence behind bars.

The prosecutors’ statement noted that Cain also has an open case in Fulton County for first-degree burglary.