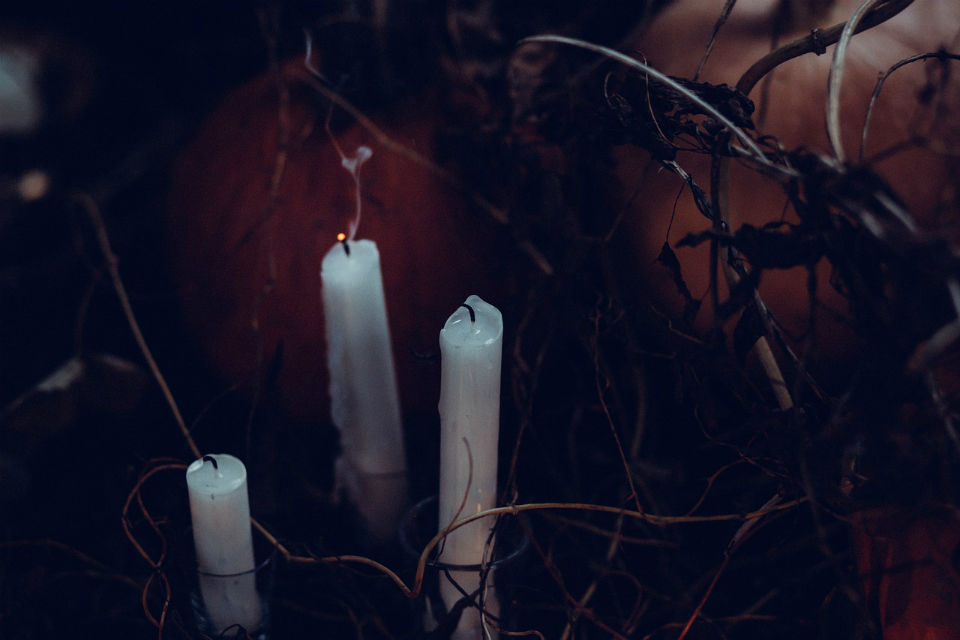 6-year-old boy dies after father allegedly pours hot water down his throat. Dad says he was trying to exorcise a demon.

An Arizona man has been charged with killing his 6-year-old son while trying to exorcise a demon from the boy, KOLD reported.

The incident took place at a home on the Pascua Yaqui reservation southwest of Tucson.

Pablo Martinez, 31, reportedly told investigators he saw something evil in the child while giving him a bath Thursday afternoon and decided to cast it out. He held the child under a faucet of hot water for 5 to 10 minutes, including pouring water down the boy’s throat. The child’s adoptive mother and Martinez’s wife, Romelia Martinez, told investigators she heard a gurgling sound from the bathroom, but the door was locked, KGUN9 reported.

According to the criminal complaint obtained by KGUN9 , tribal police arrived to find both adults outside the home, with the door locked. They asked what happened, and Romelia reportedly pointed to her husband and said, “He can tell you.” Pablo initially told the officers they wouldn’t understand but eventually put his hands in the air and said, “I did it.”

Inside the home, officers reportedly found the boy tucked in bed, naked and not breathing. He was rushed to a hospital, where he was pronounced dead. He had burns over 15 percent of his body, including his forearms, elbows and head.

Pablo Martinez is being held by the US Marshal’s Office, charged with 1st degree murder. FBI investigators spoke with the Enrollment Department of the Pascua Yaqui tribe and learned that while Romelia Martinez is a member of the tribe, Pablo Martinez is not.