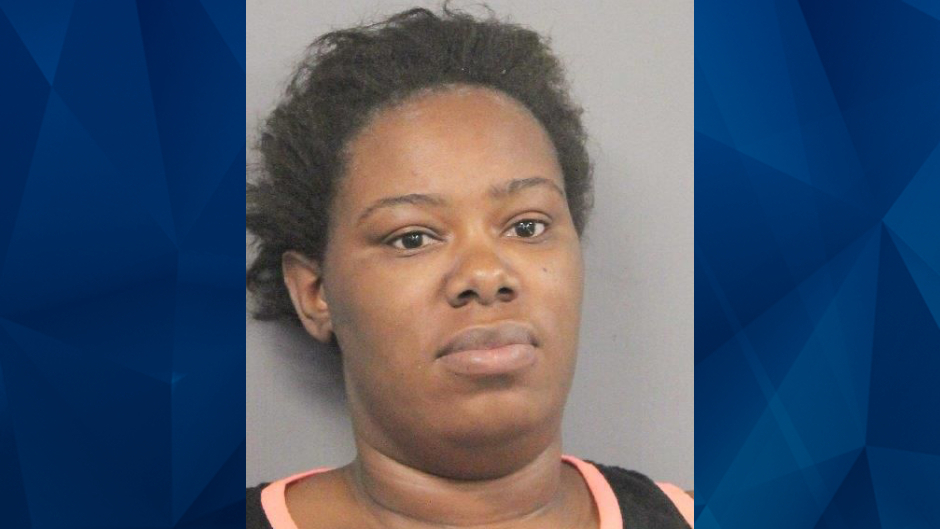 A Louisiana mother was sentenced on Monday to life in prison without parole for beating and starving her 2-year-old son to death in September 2017.

Twyena Thomas, 29, was convicted of the second-degree murder of Chase Thomas, who died from various blunt-force head injuries. While the toddler was extremely malnourished and dehydrated, prosecutors said 15 blows to the head caused a brain bleed which proved fatal, according to Nola.com.

According to the Jefferson Parish District Attorney’s Office, Judge Danyelle Taylor of 24th Judicial District Court admonished Twyena Thomas for letting her son die alone in his room. Nola.com reported that the authorities who responded to the Kenner apartment found the toddler dead on his mother’s bed.

Prosecutors revealed that only three parts of Chase Thomas’ body—his toes, rectum, and genitals—were left unbeaten. A paramedic who responded to the scene described the deceased toddler as an “Egyptian mummy.”

“Chase’s scars, scabs, bruises, his broken skull, and his 15-pound body tell us that you were the hateful monster,” Judge Taylor said, according to a Jefferson Parish District Attorney news release.

Prosecutors said Twyena Thomas denied food and water to her son but fed her other children. Judge Taylor went on to say that the toddler “didn’t deserve” the unthinkable abuse and neglect he was subjected to, according to the news outlet.

Judge Thomas told the mother, “I wish that I could require that the picture of Chase’s broken little body hang in your cell every morning…and there would be no escape from the evidence of your own cruelty.”