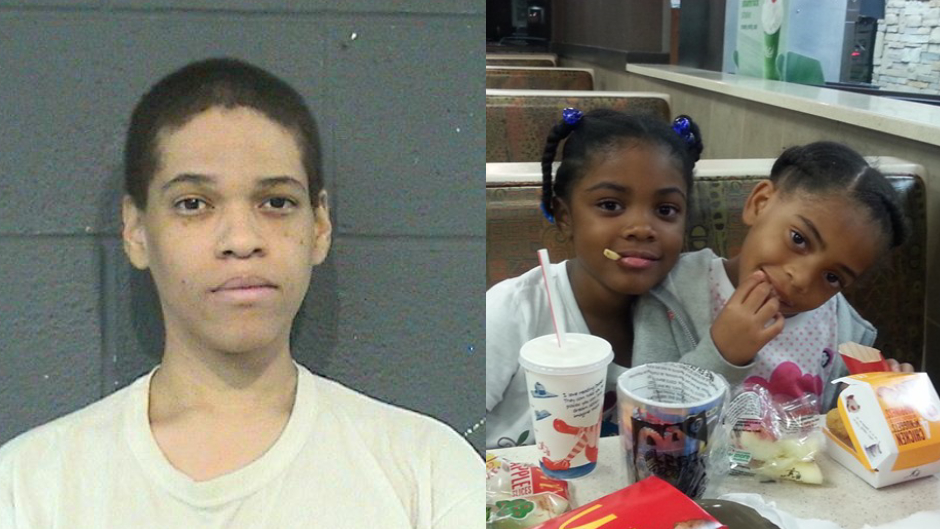 On orders from doomsday cult leader, mom leaves her young daughters to starve to death in car — then narrowly escapes the same fate

The cult’s spiritual leader, who believed the world would end after the August 2017 eclipse, said the girls were possessed by impure spirits from past lives

A Colorado mother was sentenced to life in prison without parole on Tuesday, two years after she left her two daughters to die in a car because an extremist religious sect exiled them.

Nashika Bramble was convicted of two counts of first-degree murder for the deaths of Makayla Roberts, 10, and Hannah Marshal, 8, whose mummified remains were found in a car parked on a Norwood farm in September 2017. The Telluride Daily Planet reported that Bramble was a member of “The Family,” a doomsday group whose spiritual leader, Madani Ceus, banished the girls to Bramble’s car as other followers prepared for the solar eclipse on August 21, 2017.

The small religious group was reportedly living on former a marijuana farm owned by Alec Blair. Ceus, who will stand trial on murder charges next year, allegedly claimed the girls were possessed by impure spirits from past lives and forbade anyone from contacting them or giving them food or water.

After the sisters perished, Blair and Ceus’ husband, Ashford Archer, reportedly helped hide the car under a tarp. Archer, who was convicted of fatal child abuse and an accessory charge, was sentenced to 24 years in prison in June.

Ceus is accused of eventually banishing Bramble to another car to suffer the same fate as her daughters. Instead, the mother fled the farm and informed police of the girls’ deaths.

Expert witnesses testified that the girls likely died of dehydration and starvation weeks before their bodies were discovered. An analysis of their bones’ growth plates suggested they experienced stress which was likely associated with malnutrition, the Daily Planet reported.

Blair testified against Archer, Bramble, and Ceus in exchange for a 12-year prison sentence. His sentencing is scheduled for later this month.