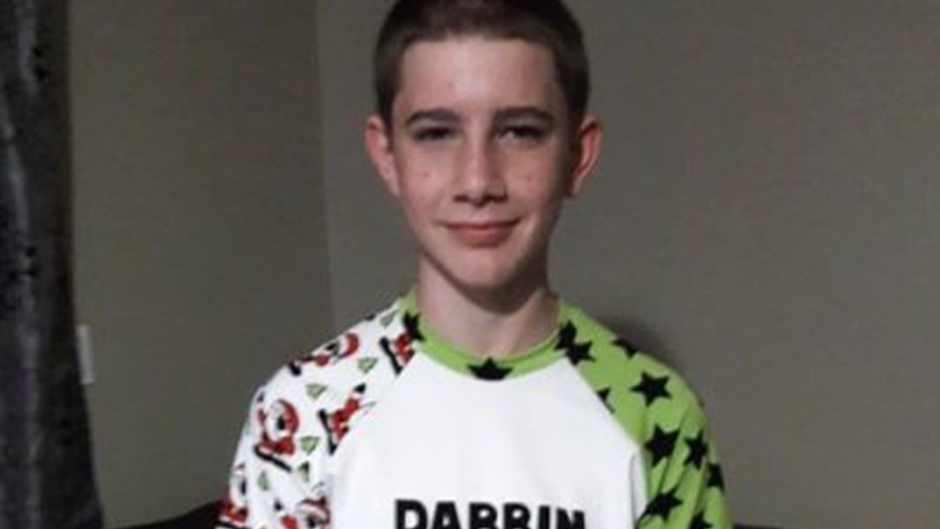 A Florida man who broke into a home last week fatally stabbed a 15-year-old who was defending his younger sister, according to reports.

WPTV reported that Ryan Cole, 37, broke into the Port Charlotte home on Thursday afternoon and was met by Khyler Edman. Following a violent scuffle, police reportedly found Edman dead inside the home and his 5-year-old sister, who was unharmed.

Police combing the area discovered two homes Cole allegedly burglarized—one belonging to the 911 caller, and the other to Edman’s home. They found the teen’s body shortly thereafter, according to NBC News.

Cole is only charged with burglary for the break-in at the first home but People magazine reported that additional charges could be filed by the end of this week. He remains jailed without bail.