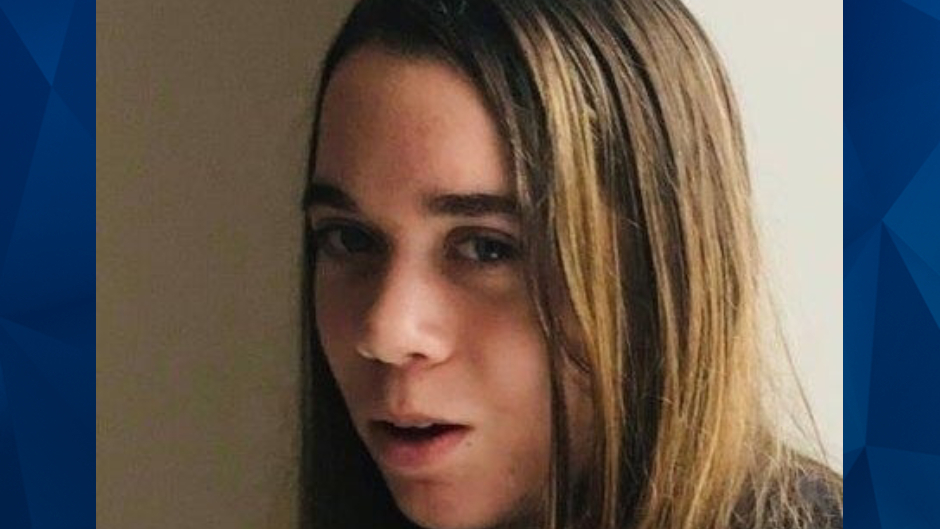 URGENT: Teen girl missing for nearly 2 weeks is possibly being held against her will [Sources]

A 15-year-old Pennsylvania girl who vanished 11 days ago is possibly being held against her will, according to reports.

Riley Harkins reportedly left Media on September 21 with a 15-year-old friend, and the latest credible tip last placed her at the SEPTA train station in Bristol. KYW-TV reported that  the friend was located a couple of days after leaving Media. The friend told police that they were taken to a home in the Kingsessing section of Southwest Philadelphia.

An investigation reportedly uncovered that the two 15-year-olds took a train ride into Philadelphia and met up with two people who are older. Police sources told the news station that Harkins—who has been deemed endangered—is possibly being held captive.

According to Patch, Harkins was described as being 5 feet 2 inches tall, weighing 90 pounds, and having brown hair and blue eyes.