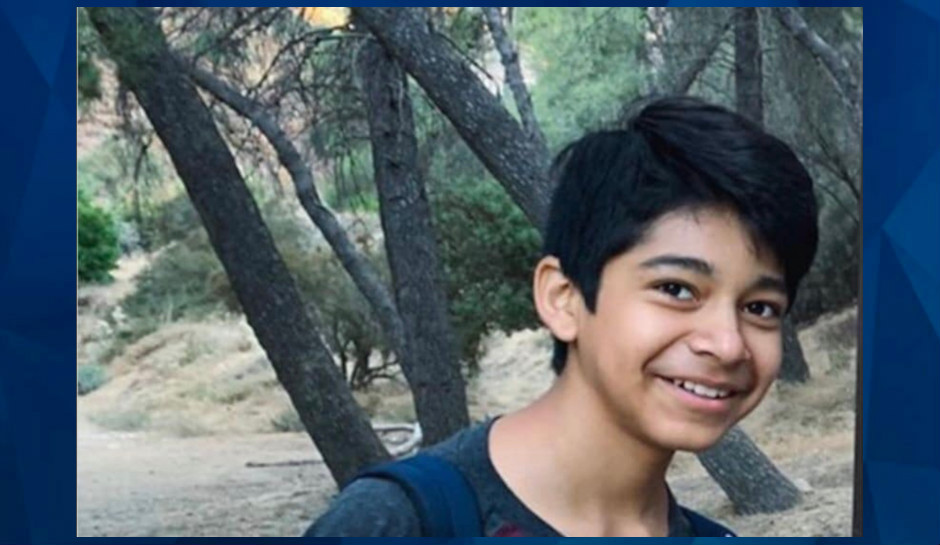 Two teenaged boys arrested last month in a fatal assault on a 13-year-old classmate have now been charged with voluntary manslaughter, the Press-Enterprise reported on Wednesday, quoting the Riverside County District Attorney’s Office.

The boys, both 13, had initially been charged with assault in the September 16 attack at Landmark Middle School in Moreno Valley, California, which was caught on video. Diego, as the victim was identified by family and school officials, was declared clinically dead on September 24, CrimeOnline reported at the time.

Hundreds of parents attended a meeting with school officials on September 18, with many saying they were dissatisfied with the school’s response to bullying, KTLA reported. KCAL reported that Diego had been bullied by other students in the past, and that his family had reported to the bullying a week before the attack.

The Press-Enterprise reported that one of the suspects appeared in court on Wednesday and denied the charges against him. A pre-trial hearing for him has been set for November 1. The second boy is scheduled to appear on October 15. Neither boy is being named because of their ages.

The video of the attack was posted to a Facebook page called Keeping Up With the I.E. (Inland Empire).