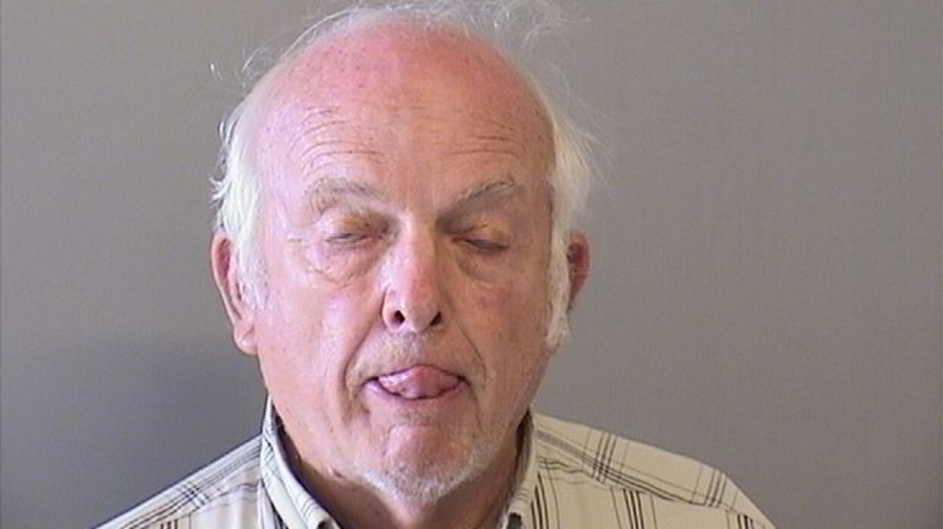 Authorities in Oklahoma have recently arrested a man who allegedly pulled his pants down and inappropriately touched himself while at a public park.

Stephen Olsen was charged with indecent exposure after numerous witness complaints reportedly led officers to River Parks Trail. Their investigation resulted in them arresting Olsen on Tuesday morning, according to WTUL.