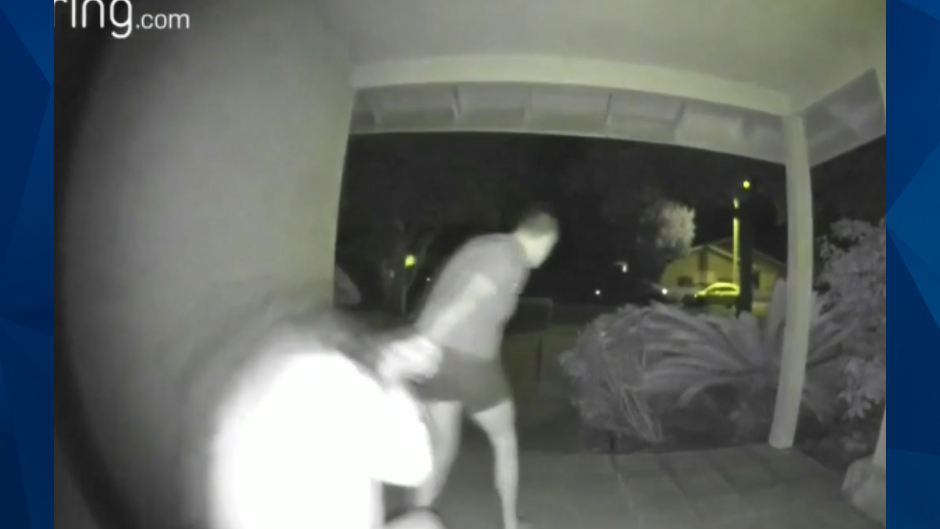 A doorbell camera at a California home reportedly caught the tense moments when a man dragged and beat his ex-girlfriend as she screamed for help.

KCAL reported that the incident occurred in Arcadia just before midnight on Sunday. In the video, a woman is seen running to a door and knocking on it before her suspected attacker, Robert Michael Mendez, 27, grabs her by the hair and drags her away.

Authorities credited the footage, which was captured by the neighbor’s Ring doorbell security camera, in helping them locate Mendez and the victim. Though police arrived at the scene minutes after the attack, KCAL reported that the pair remained missing until a day later, when officers received a link to the video.

The victim and suspect were reportedly in a nearby home following the attack. Police said they located the pair within minutes of reviewing the footage.

The victim required hospitalization but the nature of her injuries and her current condition are unclear. Meanwhile, Mendez was jailed on charges of attempted murder, kidnapping, and false imprisonment.