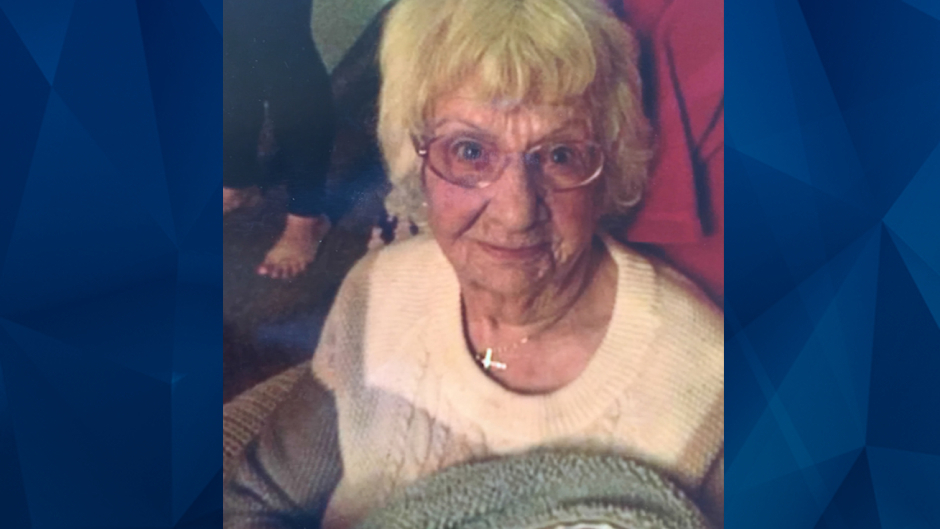 A California woman who died at age 102 last December was reportedly charged an early termination fee from DirecTV for not completing her two-year satellite television contract.

KGO reported that following Isabel Albright’s death, her family prepped to sell her home and handle her affairs—including her bills. The late centenarian’s relatives said they were shocked to learn of a pending $160 bill from DirecTV for prematurely ending her contract.

Near the end of Albright’s life, a caregiver moved into her San Lorenzo home, and her daughter was staying there more often. In turn, the family reportedly got an additional cable box for the backroom—unknowingly starting a two-year contract with the company.

John Manrique, Albright’s son-in-law, told the news station that they were unaware of the new contract and told DirecTV that the living arrangements were a temporary situation, as they were staying at Albright’s home while she was in hospice.

Meanwhile, DirecTV reportedly told them they would be on the hook for the $160 fee because the bill was in Albright’s daughter’s name. But Manrique explained that his wife was in charge of paying all her mother’s bills.

“She’s gone. Nobody’s living (here). We’re selling the house. You’re going to tell us we have to keep the service at a house that’s not ours?” Manrique mused.

KGO reported that the cable company hasn’t provided the family any proof that they signed a two-year contract or that the additional cable box would lock them into a new contract.

“Every time you hiccup they start you on a new two-year agreement basically,” Manrique said. “It’ll run the rest of your life if you accept some other feature or other. They got you.”

Manrique reached out to the news station, who contacted DirecTV as part of their investigation. Shortly thereafter, DirecTV’s parent company, AT&T, apologized to Manrique and said they would be waiving the early termination fee.