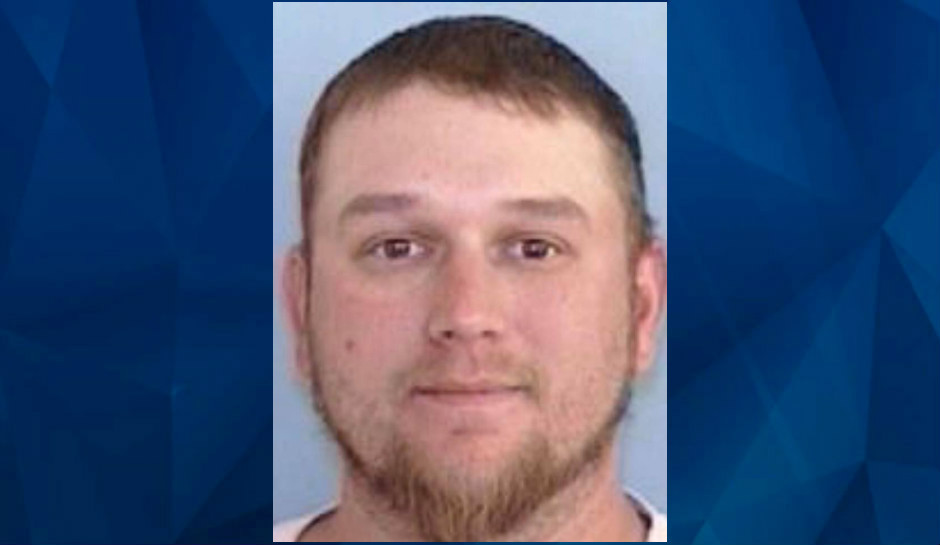 A North Carolina man wanted for the alleged rape of a 5-year-old he was babysitting was captured Wednesday in West Virginia, the Craven County Sheriff’s Office said.

Police had been looking for Michael Brandon Bryan, 37, since Monday.

“A sigh of relief,” said Sheriff Chip Hughes. “We got this chump.”

Bryan was wanted on charges of statutory rape of a child and statutory sex offenses, according to WIS-TV.

WCTI12 reported that 15 agencies worked to find Bryan and that several West Virginia agencies assisted in his capture. The sheriff’s office said he was arrested in Summersville, West Virginia, without incident Wednesday afternoon.

Details of the charges against Bryan were not provided. Hughes said if the suspect does not waive his extradition hearing, he will seek a Governor’s warrant for his return to North Carolina.