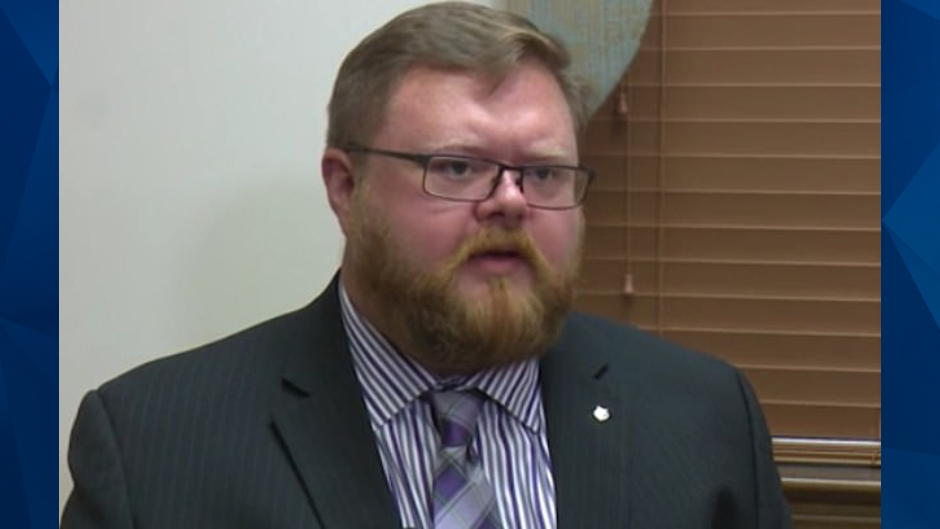 A North Carolina man could be $750,000 richer after he successfully sued his ex-wife’s lover for ruining their 12-year marriage.

Kevin Howard told WITN that his then-wife claimed he worked too much and wasn’t around before seeking a divorce. Though the pair sought marriage counseling, Howard eventually hired a private investigator who uncovered that his wife was cheating with a co-worker of hers, according to CNN.

Howard said he had dinner and intimate conversations with his wife’s co-worker, unaware the pair were having an affair.

Howard had some legal recourse. North Carolina and six other states have alienation of affection laws on the books—allowing Howard to sue the man and win a $750,000 judgment in August.

However, it’s unlikely Howard will receive a substantial payout. WITN reported that if the defendant is unable to pay, the judgment will be listed as a debt on his credit report.

Meanwhile, Howard told the news station that he wasn’t motivated by money. The divorcée revealed that he’s still reeling from dissolution the 12-year marriage but is in therapy.

He said, “I filed the case because I feel that it’s very important that people understand that the sanctity of marriage is important especially in this day and age when people question everyone’s morals, people questions everyone’s liability of a person, and the state backed me up on it.”