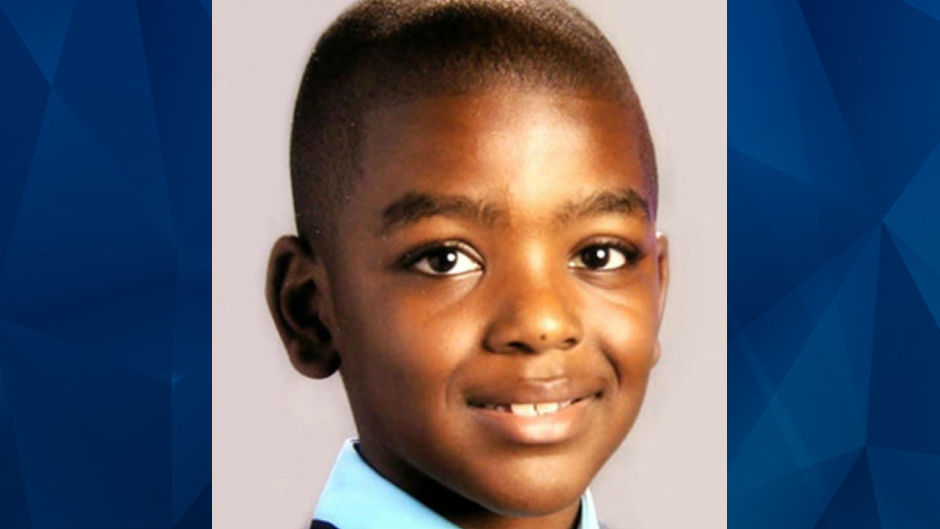 Gang members learn their fate after luring little boy to alley with juice box, shooting him in the head

‘I hit shorty like 12 times…He so little. I see that b**ch go in his head,’ Dwright Boone-Doty was recorded telling an inmate after murdering Tyshawn Lee

Two gang members in Illinois have been found guilty of gunning down a rival gang member’s 9-year-old son nearly four years ago.

Dwright Boone-Doty, 22, and Corey Morgan, 27, were both found guilty of first-degree murder late this week for the November 2015 killing of Tyshawn Lee. Boone-Doty approached Lee at Dawes Park and started a conversation with him before offering to buy him a juice box. Instead, he allegedly led Lee to a nearby alley and fatally shot him several times, close range.

Lee was found dead in the alley near a basketball he was seen dribbling earlier. Prosecutors said Lee suffered injuries — including a blown-off thumb — suggested the boy attempted to shield himself from the barrage of bullets that pierced his head and back.

A jury has reached a verdict for Corey Morgan — one of the men charged with the murder of 9-year-old Tyshawn Lee…http://via.wgntv.com/V2Ifn

Prosecutors charged that the 9-year-old was killed in retaliation for an October 13, 2015, shooting by Stokes’ gang. The retaliation killed Morgan’s brother and wounded his mother. They accused Morgan of being the mastermind behind Lee’s slaying as he declared relatives of Killa Ward members fair targets, according to the Chicago Sun-Times.

The getaway driver’s sister testified that after Morgan’s brother was killed, Morgan said “everybody must die,” including children.

Not only was Boone-Doty’s DNA found on Lee’s basketball, which was located near his body, but the court heard jailhouse recordings of him bragging about the murder to a jailhouse informant. The news outlet reported that Boone-Doty was taped bragging that he didn’t feel any guilt and revealing that he produced a rap song about the slaying.

Boone-Doty’s conviction came on Thursday, a day before Morgan’s. The pair were tried together but before separate juries for their roles in the highly-publicized slaying.

Early last month, the getaway driver, Kevin Edwards, 26, agreed to plead guilty to first-degree murder in exchange for a 25-year prison sentence. Edwards was arrested in connection with Lee’s murder in May 2016 for dropping off Boone-Doty at Dawes Park. Edwards and Morgan watched as the gunman started a conversation with Lee as he played on the basketball court, WGN reported.

A few days after Morgan’s brother was killed, Boone-Doty shot into a car apparently occupied by Lee’s father — killing a 19-year-old woman who was sitting next to him. Boone-Doty has pleaded not guilty for that murder.