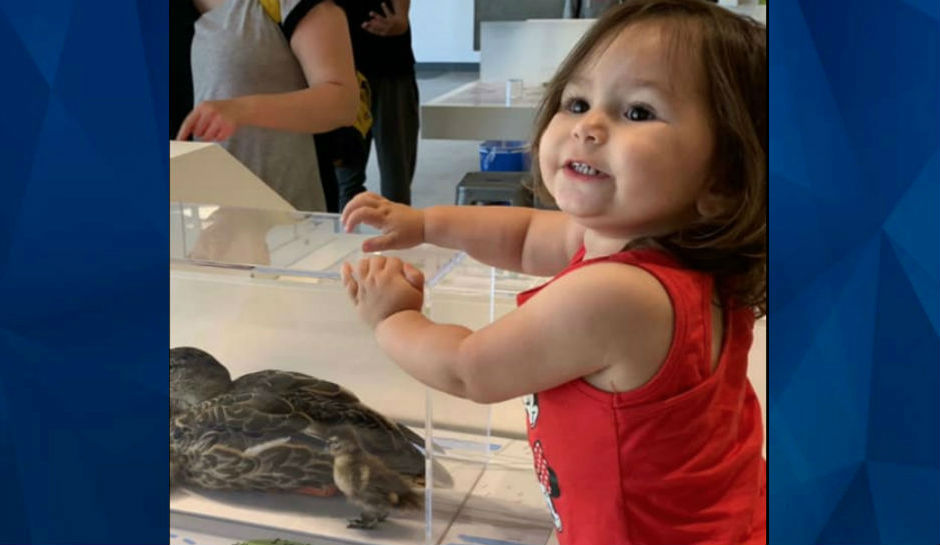 The grandmother of a 2-year-old girl who died after her mother allegedly left her in a heated car in California for several hours has shared more details about the circumstances of June Love Agosto’s tragic death on September 23.

As CrimeOnline previously reported, the toddler died in West Carson after her mother Lacey Mazzarella reportedly left her in a heated car with the windows rolled up and covered her in a blanket before she went into another vehicle where she drank alcohol with a friend before she fell asleep. According to law enforcement documents obtained by KTLA, Mazzarella told police that when she found June, the girl was covered in vomit, very hot, and had skin peeling off her back. The mother reportedly tried to cool down the girl with a garden hose and then brought her into a home where she or someone else called 911.

The toddler reportedly had a temperature of 107.5 degrees when paramedics tried to save her.

On Wednesday, over a week after the girl died, Mazzarella, 34, was arrested on suspicion of murder and reportedly remains in custody on $1 million bond.

Helen Hernandez, June’s paternal grandmother, spoke to CrimeOnline about the family’s grief and shared more information about the morning that June died. She told CrimeOnline that June had burns on her face and her arms, presumably from the high temperature in the car, and said that the home near where both cars were parked was the residence of a babysitter who sometimes looked after June. Hernandez did not know why June and her mother both remained inside cars during the late night and early morning hours rather than inside the home, and said she did not know the identity of the person who lived there or who was in the car with Mazarella.

Hernandez said that her son Garry Agosto is paralyzed with grief, and that he had longstanding concerns about June being in Mazzarella’s care. The couple reportedly split up about a year ago, and for several months Agosto and Mazarella had agreed the baby would live with her father while Mazarella worked to improve her living situation. Hernandez said that after the mother got a job and a nice apartment, the parents shared custody of the girl.

But Hernandez said her son had ongoing concerns about Mazarella’s alleged drinking, and had been planning to file for sole custody of his daughter. As CrimeOnline previously reported, Mazzarella was arrested in a drug bust in Connecticut in 2013, where police reportedly found her then-3-year-old son lying on a bed where cocaine was also found. The mother lost custody and that child is reportedly now living with Mazzarella’s relatives. CrimeOnline cannot confirm any further details of the arrest at this time, but Hernandez said that Mazzarella and her son met about a year later, and lamented that the mother did not appear to have served significant jail time.

If Mazzarella had paid more serious consequences for the 2013 incident, “maybe this would not have happened,” Hernandez said.

“She wouldn’t have killed my baby.”

Hernandez shared an email from someone identifying themselves as Mazzarella’s extended family member, who wrote to the grandmother to share condolences and said they were “disgusted and sick to [their] stomach” over what happened to June.

As of Wednesday, the Los Angeles County coroner had not made a determination on the girl’s cause of death.

The grandmother said that her family, including June’s father, were holding funeral services for the toddler in Ranchos Palos Verdes on Friday.

“My family is taking this moment by moment, one day at a time,” she said.