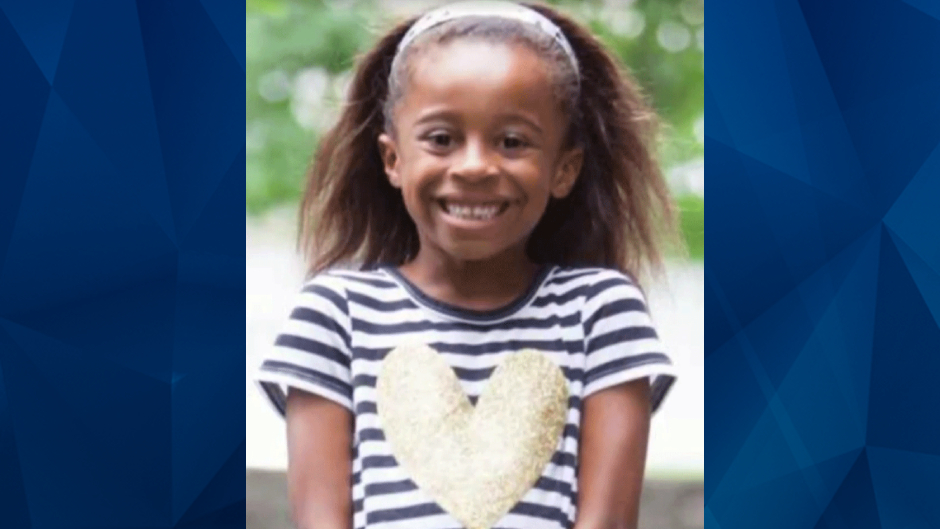 A New York man was sentenced to 25 years to life in prison on Thursday for suffocating his 7-year-old daughter with a pillow hours after his divorce was finalized.

Neil White, 49, killed Gabrielle White in his New Rochelle townhome in June 2017. WCBS reported that officers who responded to the crime scene not only found the girl dead in her bed but her father with superficial wounds to his wrist.

At the time of the slaying, Neil White and Michelle Hord were estranged and their daughter was living with her father during the week and her mother on weekends. The morning after signing the divorce papers, Neil White suffocated his daughter, then texted the nanny and told her he planned to keep the girl at her home since she wasn’t feeling well, according to the Rockland/Westchester Journal News.

The nanny arrived at the townhome and noticed it was unusually quiet. She then spotted bloody paper towels in the kitchen. Once upstairs, she noticed the girl’s bedroom was dark and quiet. Around the same time, Neil White walked out of his own room with blood on him and exclaimed an intruder may have broke in.

The news outlet reported that the nanny fled the home and called Hord and 911. Officers found the girl’s body minutes later.

Neil White ultimately confessed to detectives that he smothered his 7-year-old daughter because he didn’t want her to endure her parents’ divorce. Despite this, he maintained his innocence in court and said he planned to appeal his second-degree murder conviction on the grounds of no physical evidence linking him to the crime, according to News12 Westchester.

“Neil, you chose to murder Gabrielle. You did it with steel in your veins. Your version of love suffocated everything that was ever good, or righteous or possible around you, ” Hord, a former “Good Morning America” producer, told her estranged husband in court.

“I now move with a hole in my heart but a purpose in my spirit. I will die trying to guarantee that the 27 hours I lovingly took to bring that baby girl into the world wasn’t in vain…and that despite your best efforts you couldn’t erase her life.”