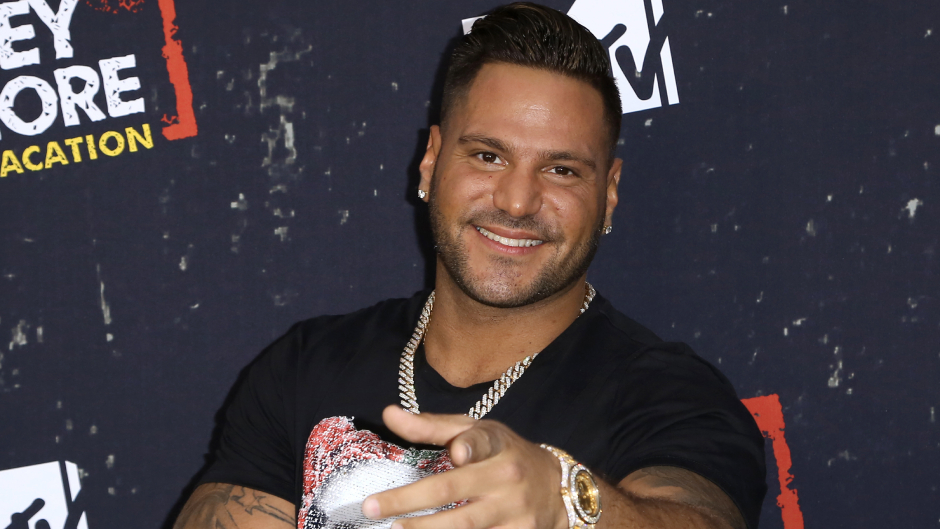 “Jersey Shore” cast member Ronnie Ortiz-Magro was arrested on kidnapping charges for a Friday morning incident in California which reportedly involved his longtime girlfriend and their baby.

TMZ reported that Los Angeles police tased Ortiz-Magro, 33, after he assaulted his girlfriend, Jen Harley, and chased her with a knife amid an argument at an Airbnb they were renting in the Hollywood Hills. In addition to the knife, Ortiz Magro was allegedly holding his 18-month-old daughter while yelling at Harley to get back in the house.

Police reportedly received multiple calls from neighbors who claimed to have seen and heard Harley running down the street screaming for help and that someone took her daughter. She went on to tell responding officers that Ortiz-Magro had a knife and was inside the home with their child, according to KTTV.

The shirtless star reportedly refused officers’ commands to exit the home, leading them to break down the door to rescue his toddler daughter. Police told the news station that officers used a Taser to restrain him because he remained combative.

Ortiz-Magro was reportedly hospitalized for minor injuries. His daughter was unharmed. KTTV reported that Harley, who suffered minor injuries, was spotted at the scene searching for a bracelet or necklace she lost while fighting with Ortiz-Magro. Officers reportedly located the piece of jewelry behind a garbage can on the street.