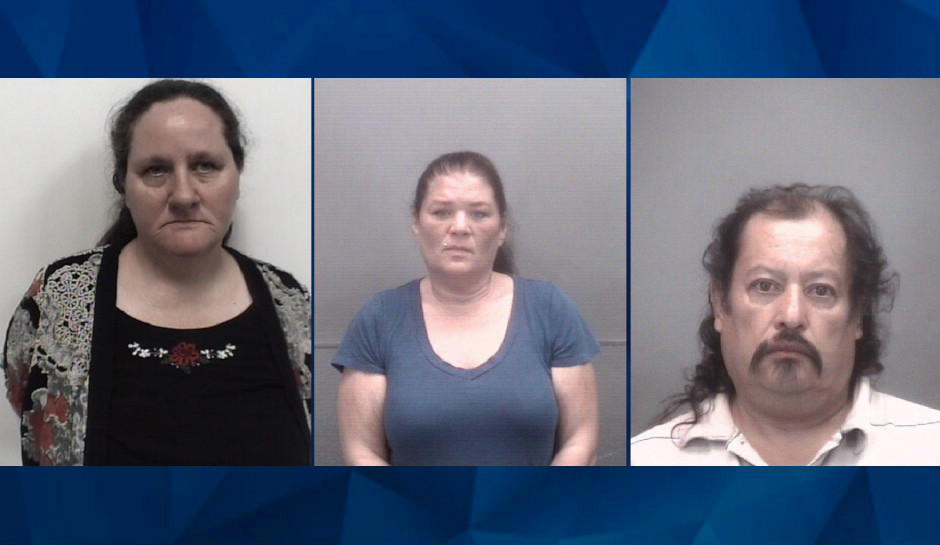 A North Carolina mother is behind bars on charges that she traded her then-infant daughter to a married couple for their 27-year-old car, the Winston-Salem Journal reported.

A Davidson County grand jury indicted Alice Leann Todd and the couple who took Todd’s daughter, Tina Chavis and Vincencio Romero, on charges of unlawful sale, surrender or purchase of a minor. The Thomasville Police Department said all three were arrested on Wednesday.

The trade took place in 2018, WFMY News2 reported. Authorities weren’t cued in until July this year, however, when Chavis took the now-2-year-old to Wake Forest Baptist Health High Point Medical Center for what she thought was an allergic reaction, NBC-2 reported.

The hospital alerted police and child protective services because the child had bruising, reports said. Chavis initially said she was the child’s mother and then later said she was the adoptive mother, but she could not produce documentation to prove it.

Todd, 45; Chavis, 47; and Romero, 53, began planning the trade in 2017, according to court documents, and completed the trade for a 1992 Plymouth Laser when the little girl was still less than a year old, MyFox8 reported.

The little girl has been placed in the care of another family member. Todd, Chavis, and Romero are being held on $50,000 bond each and are scheduled to appear in court on October 21.