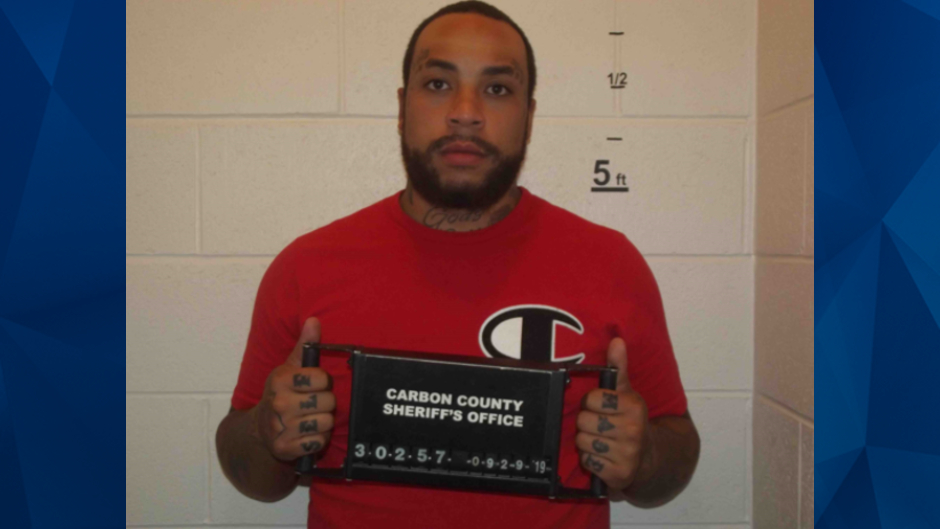 A Utah man remains jailed without bail days after he allegedly sexually assaulted an 11-year-old girl while giving her a tattoo at his home.

KUTV reported that a woman contacted authorities after her granddaughter told her that Michael Easley, 24, sexually assaulted one of her friends. The victim reportedly told her friends that Easley had fondled her breast, digitally penetrated her, and forced her to perform oral sex on him.

Police wrote that the friends claimed at least one other girl who was present when the 11-year-old was assaulted was possibly also abused, according to the news station.

Police accused Easley of molesting the 11-year-old as he gave her a tattoo on her breast. Easley then allegedly penetrated the victim and made her perform oral sex on him. It’s unclear what he’s accused of doing to the other girl who was reportedly at the home at the time.

KUTV reported that Easley has yet to be formally charged for the sexual assault. He remains jailed without bail in connection with separate drug possession charges.