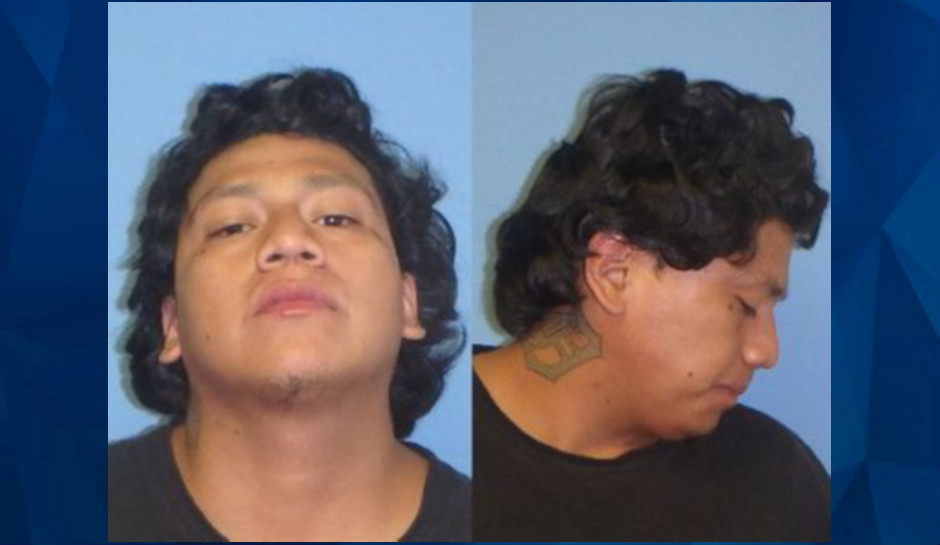 An altercation in a sports center parking lot after a soccer match ended Friday night when a man drove his SUV into a group of people, killing one and injuring four, the Chicago Tribune reported.

Priscilian Carranza, 22, of Waukegan fled the scene but was captured shortly afterward when a patrol officer stopped a damaged SUV that fit the description provided by witnesses.

Carranza appeared in court Saturday and was held in Lake County jail on $5 million bond on a murder charge, according to police, the Tribune said. His next appearance is set for October 29.

Police said they responded to a call about a fight at the Lake County Sports Center parking lot shortly before midnight Friday. When they arrived, they learned that several people had been struck by a vehicle.

Waukegan police said three people were in the 2010 GMC SUV when it was stopped, and Carranza was identified as the driver at the time of the incident.