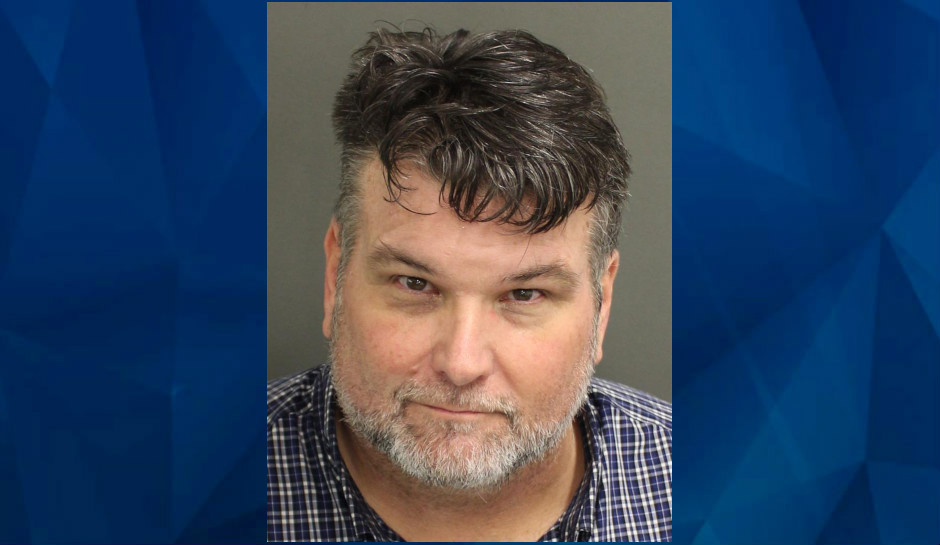 A well-known Florida pastor has been accused of having a sexual relationship with a girl under the age of 18 for years while he was senior minister at the First Congregational Church of Winter Park, the Orlando Sentinel reported.

Bryan Fulwider, 59, was arrested on Thursday and charged with 30 counts of sexual battery of a person under 18 by a person in a position of custodial authority, according to Orange County jail records.

Fulwider is the founder and co-host of the popular radio show “Friends Talking Faith,” which was put on hiatus when its host was arrested, People magazine reported. He worked at First Congregational Church from 1999 to 2012.

According to an affidavit obtained by the Sentinel, Fulwider admitted the relationship in a recorded phone call with the victim.

“[T]here was never anything salacious or bad about it and you were always too damn mature for your own good and I have always loved you,” Fulwider said, according to the affidavit.

The phone call came as Winter Park police investigated allegations that Fulwider raped the victim more than 100 times between 2005 and 2010, beginning when she was 14. In the call, Fulwider reportedly told the woman he had learned the Florida Conference United Church of Christ was investigating a possible years-long sexual relationship with a minor when he was at First Congregational.

The minister told the woman she was “the only person that could potentially fit that bill,” according to the affidavit, and said that she could say whatever she liked if the investigators contacted her. But, he added, telling them there was no truth to the allegations “for me would be the best thing.”

The affidavit, which Winter Park police tried to keep confidential because they were concerned it would inhibit their ability to determine if there were other victims, also says much of the abuse took place on church property.

Fulwilder’s attorney, Jacob V. Stuart Jr., spoke to the Sentinel on Friday and said he and his client “vehemently deny each and every allegation that has been made against him.”

“First, you are presuming a statement in a police report is true, which is not how our system of justice works,” he said. “Second, time and time again, we see servants to the community attacked and reputations tarnished with baseless allegations — this must stop. Finally, and most importantly, there is no factual evidence to support any of these meritless claims.”

Fulwider and his “Friends Talking Faith” co-hosts — Imam Muhammad Musri and Rabbi Steven Engel — were known as the “Three Wise Guys” on their weekly broadcast. Fulwider, Musri, and Engel were finalists for the Sentinel’s 2018 Central Floridian of the Year award.

Fulwider is being held in Orange County Jail without bond.