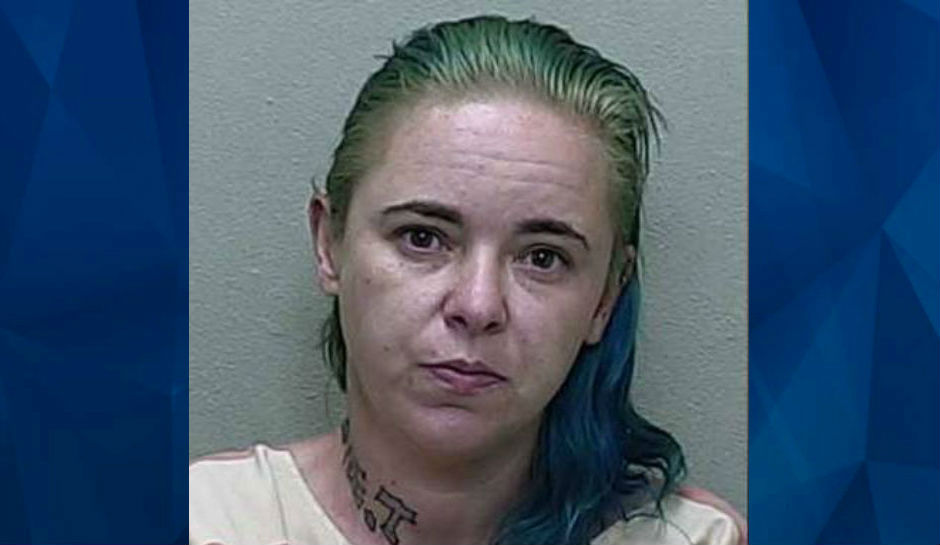 Four Florida children were left inside a filth-ridden home that was filled with animal feces, urine, swarming insects, and numerous cats and dogs, WKMG-TV reports.

Their mother, Sarah Mahoney, 31, is now accused of child neglect after police discovered the kids were alone inside the residence for 13 hours without food.

A witness notified authorities on Monday evening to report that Mahoney’s children—aged 12, 11, 9 and 8—were being kept inside the home by themselves.

The oldest child went to school that day, but the others did not.

The children reportedly told Marion County Sheriff’s deputies that Mahoney left the residence around 10 a.m. with her fiancé and said the 11-year-old would be in charge of babysitting.

WKMG-TV reports that deputies inspecting the home observed 10 piles of dog feces, which had flies swarming around them. There were puddles of animal urine. Nine dogs and seven cats were in the home. And in the kitchen, dirty dishes filled the sink and the refrigerator had insects and rotten potatoes inside.

Mahoney returned to the home around 11 p.m. and told police she had left the kids at the home so she could bring a television to her mother-in-law’s residence and so her fiancé could work on a vehicle.

By about 9 p.m., the couple had finished working and started to driving back to the house, but police pulled them over. Because her fiancé was arrested, Mahoney walked back to her mother-in-law’s residence and called a taxi, according to a police report obtained by the news outlet.

In an interview with police, Mahoney acknowledged that the 11-year-old was not old enough to babysit the younger kids. Deputies asked her she why believed it would be acceptable to leave the children by themselves, to which Mahoney replied, “I guess I’m just (expletive) stupid,” according to the television station.