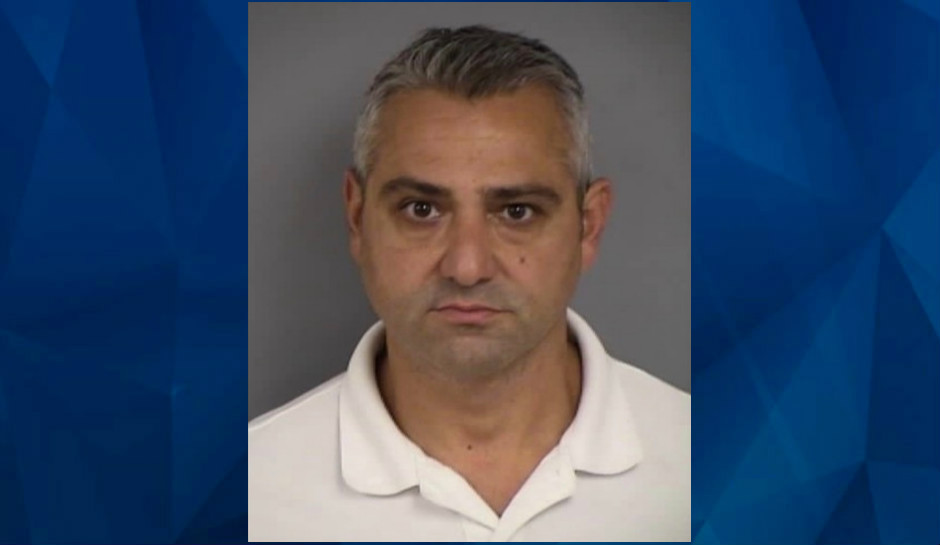 Vegas doctor accused of sexual assault IN HIS OFFICE. Cops say he may have more victims.

North Las Vegas police believe a doctor they arrested for a sexual assault may have committed more such attacks and are asking for the public’s help.

Police launched an investigation on September 16 when they received a report about a sexual assault in a doctor’s office, KTNV said.

Rantissi worked for Advanced Manual Therapy Institute and has been practicing in the Las Vegas Valley since 2003, according to Fox 5 Vegas. He practices at offices in Summerlin, North Las Vegas and Henderson, 3News Las Vegas said.