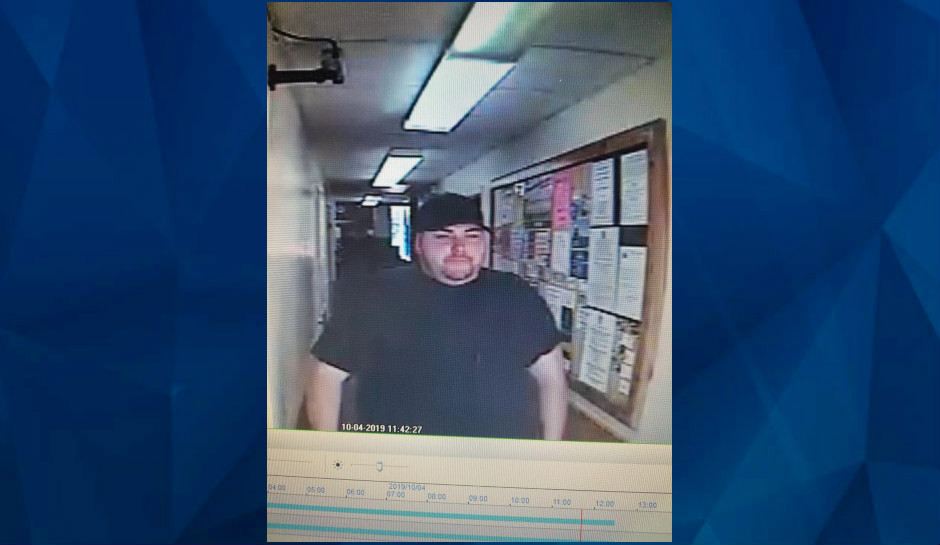 Groom-to-be robs bank to pay for wedding, fiancee makes him turn himself in when she sees photos

A Texas man missed his wedding on Saturday when he was arrested for robbing a bank the day before — to pay for the wedding.

Heath Edward Bumpous, a former EMS employee, was arrested when his fiancee saw surveillance photos of him at the Citizens State Bank in Groveton, Texas, posted to Facebook and convinced him to turn himself in. Trinity County Sheriff Woody Wallace said most of the money Bumpous took was recovered.

“He basically stated that he was getting married tomorrow, so he didn’t have enough money for a wedding ring that he wanted to buy, and he needed to pay for the wedding venue,” Wallace said in a video posted to Facebook.

Bumpous, from Crockett in neighboring Houston County, surrendered at the Houston County Courthouse. Wallace and a Texas Ranger picked him up there and brought him to Trinity County.

Bumpous told the bank teller he had a weapon, Wallace said. Police recovered the gun and the clothing he tossed out the window of his car as he returned to Crockett in his getaway vehicle, a gray Ford Focus hatchback.