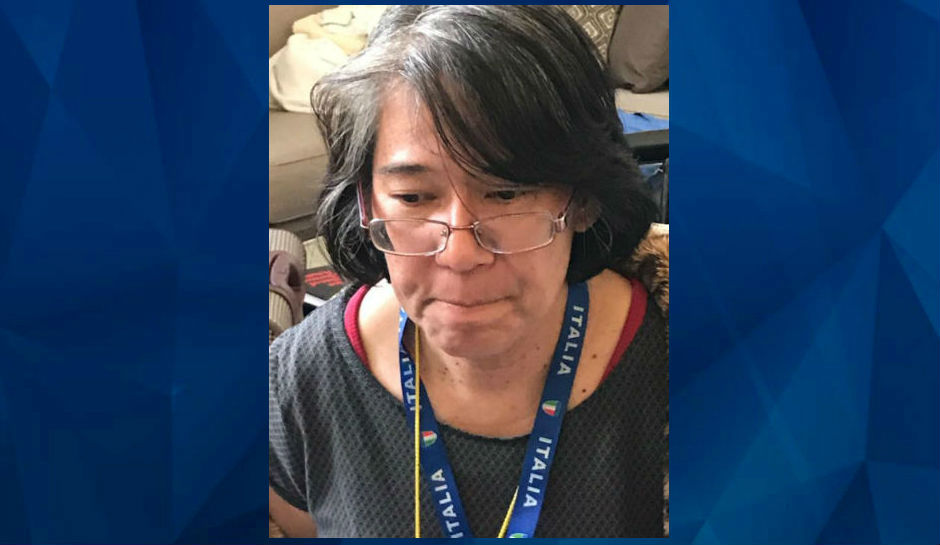 Nurse impersonating a teacher tries to kidnap 4-year-old boy from elementary school, calling him the name of her teenage son: Report

A California woman is accused of impersonating a teacher and attempting to kidnap a young child, KTXL-TV reports.

Officers were dispatched to Cooper Elementary School in Vacaville, California, on Thursday because of reports that a woman was acting erratically.

Police say that Aileen Caringal, 56, was taking pictures of vehicles and people as children were heading into the school.

“At one point, she attempted to open a car door as a parent was dropping off their child,” Vacaville Police Lt. Mark Donaldson told the television station.

A stepparent walking with the boy confronted Caringal, who reportedly claimed she was a teacher.

Caringal’s former husband, Arthur Caringal, told KTXL-TV that his ex-wife has a mental illness and was not taking her medication.

“She’s a very good person,” Arthur Caringal told the television station. “It just happened that not medicating, not going to the therapist, it leads to this tragic example.”

Aileen Caringal’s relatives say they haven’t been able to see her since the arrest or get information from police, according to the report.

The television station reports that she was calling the name of her now 17-year-old son while she was at the elementary school. He attended the same school years ago.

“She stopped taking her medication and they, the brothers and sisters, trying to intervene, trying to help her,” Arthur Caringal told KTXL-TV. “There’s a bunch of records. The family was contacting Vacaville PD to do a welfare check for her, to do an intervention but she kept refusing.”

Arthur Caringal said his ex-wife is a registered nurse and has been resistant to medication because she understands the side effects.

He added that Aileen’s struggle with mental illness affected their nearly 20-year marriage and contributed to their divorce last year. It is incredibly frustrating, he said, to try to help a loved one who refuses help.