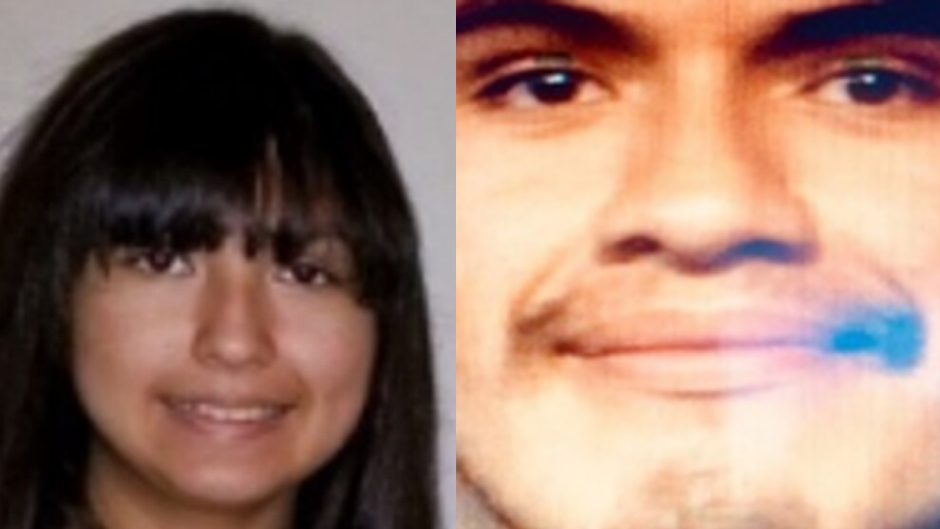 Authorities in Texas issued an AMBER Alert for a 13-year-old girl who vanished in early September.

Perez was described as being 5 feet, 5 inches tall, weighing 135 pounds, and having brown hair and brown eyes. She was reportedly last seen wearing a white t-shirt with a black and white bandanna on her head.

Diaz-Tapia was described as being 6 feet tall, weighing 190 pounds, and having black hair and brown eyes.

The Monitor reported that police believe Perez may be in grave or immediate danger. Whether Perez and Diaz-Tapia know one another remains undisclosed. It’s also unclear what prompted authorities to issue an AMBER Alert nearly a month after Perez’s disappearance.

Anyone with information regarding Betsabe Perez’s suspected abduction should call the Val Verde County Sheriff’s Office at 830-774-7513.