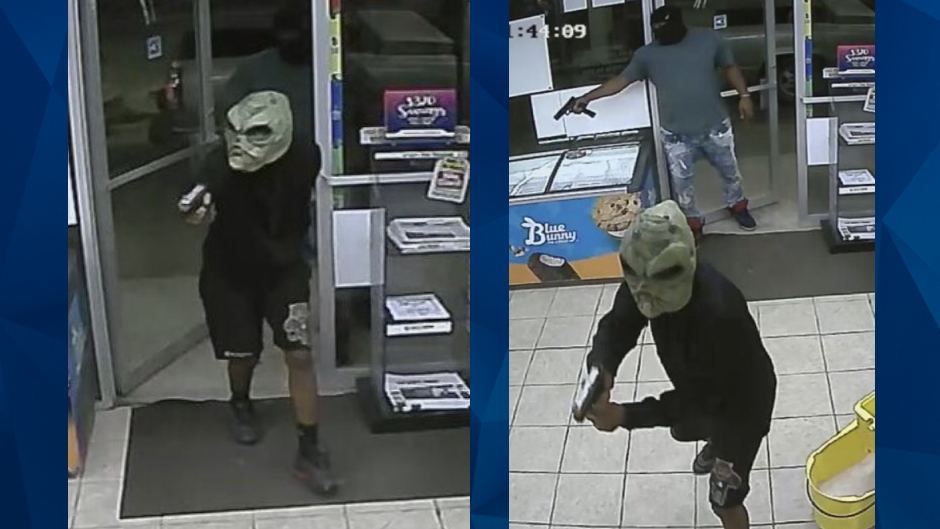 Police in Texas are searching for three suspects who behind Monday’s fatal shooting of a gas station clerk.

KTRK reported that the incident unfolded at 3 a.m. at a Valero on Reed Road in Houston. Authorities have not disclosed the victim’s name, but friends reportedly identified him as Oday Qadous, 29. Qadous had reportedly emigrated from Palestine three years earlier.

Houston police said they don’t believe the masked assailants took anything and that they fled shortly after the deadly shooting. Responding officers found Qadous dead inside the store, according to the news station.

A customer was reportedly inside the Valero at the time of the deadly shooting. The customer’s wife told WBIR that she was on the phone with him when gunfire erupted. She recalled hearing screaming before the phone call ended. The customer was not harmed in the shooting.

WBIR reports that surveillance footage showed one of the suspects wearing a black mask with blue jeans and the other suspect was wearing an alien mask and a black sweater or shirt. A third suspect, who isn’t seen in the still images that were released to the public, reportedly entered the store from the back.

Anyone with information regarding Monday’s deadly shooting should call Houston Crime Stoppers at 713-222-TIPS.