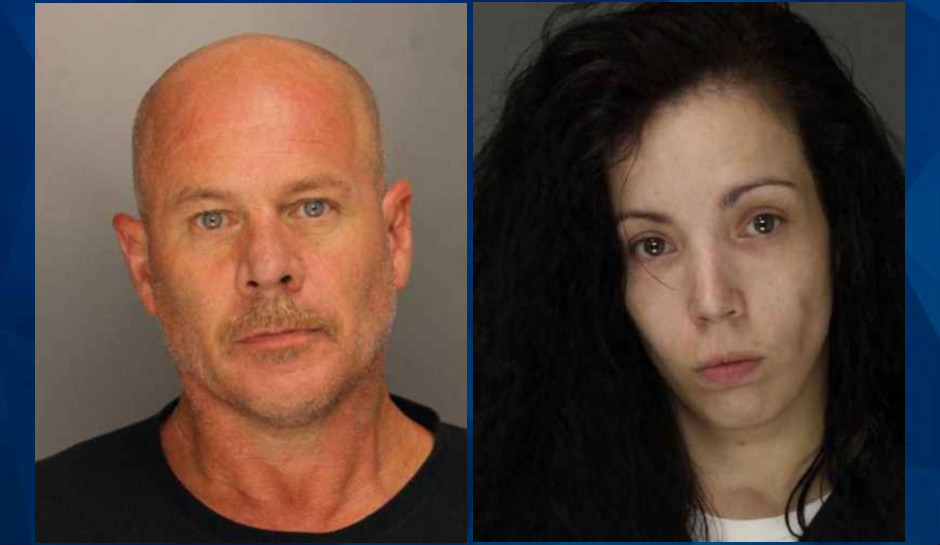 A Pennsylvania man is in jail this week, charged with abuse of a corpse, concealing the death of a child, and drug offenses for tossing a stillborn baby into a barrel behind his home and burning it in 2017.

The Reading Eagle said that William Jones, 49, was arrested on October 1 following an investigation that began in March, when police got an anonymous tip that Jones’ girlfriend, Anita Depedro, had given birth to the stillborn child in the bathroom of their home.

Depedro, 29, is also in jail, the Eagle said, arraigned Thursday on charges of manufacturing and delivering methamphetamine in the home.

The Eagle said that a state police detective tracked down the tipster, who “related they had disdain for Anita Depedro, especially with regard to Depedro’s blatant disregard for refraining from drugs and alcohol during pregnancies.”

The tipster also received a text message containing a screenshot of a Facebook post, purportedly by Jones, saying Depedro was “too high to realize what was happening” when she gave birth in the bathroom. The post was deleted not long afterward, but other witnesses told police they had seen it.

The investigation also revealed that Depedro gave birth in late 2016, and that child was removed from the home by child protective services. In August 2017, a Children and Youth Services employee suspected Depedro might be pregnant again, but a subsequent interview the following month appeared to refer to the 2016 birth.

But Jones admitted the stillbirth in 2017, telling detectives he’d found the baby, purple and lifeless, with its head and an arm still inside Depedro in the bathroom. He said he burned the body in his burn barrel because he didn’t want Depedro to get in “any kind of trouble.”

Both Jones and Depedro are charged with selling meth to detectives three times over the summer. Only Jones is charged with burning the infant’s body.