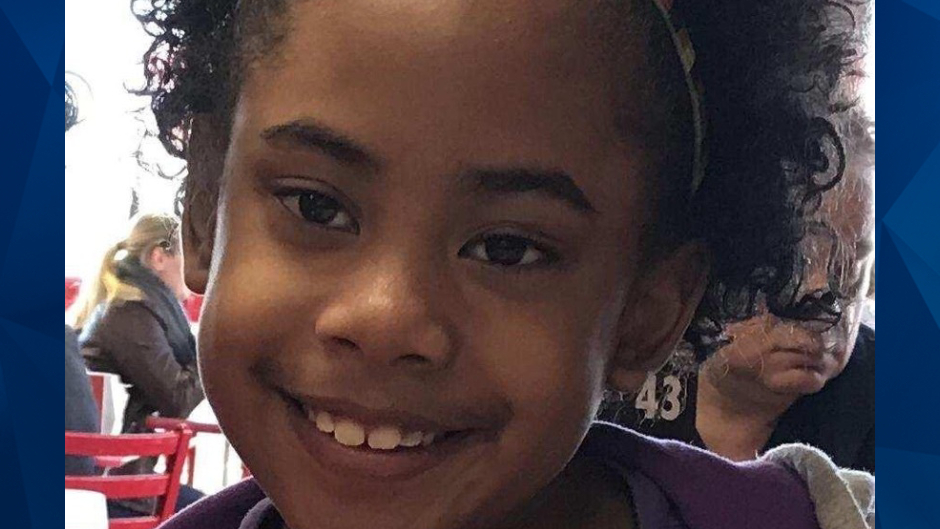 An Ohio woman has been criminally charged months after she allegedly caused the crash that killed her 10-year-old daughter.

A Lake County grand jury indicted Kia Ferguson, 37, on charges of aggravated murder, murder, attempted aggravated murder, and attempted murder in connection with the January 25 wreck that killed Ji Ferguson. Officials wrote in a press release that Kia Ferguson “intentionally” drove in front of a UPS semi-truck on I-90 in Mentor, resulting in her car sliding down an embankment.

WJW reported that Kia Ferguson and her 6-year-old son were critically injured. The 56-year-old semi-truck driver wasn’t injured. Ji Ferguson was pronounced dead at the scene, according to WOIO.

The Lake County grand jury indicted Kia Ferguson on September 26. She was arrested a week later.

Investigators have declined to reveal whether drugs or alcohol played a role in the deadly collision. A motive in this case, or what evidence led authorities to prosecute Kia Ferguson for the fatal wreck, also remains undisclosed.

Cleveland.com reported that Kia Ferguson is out on bond and is barred from contacting her surviving son. Her next court date is scheduled for October 23.