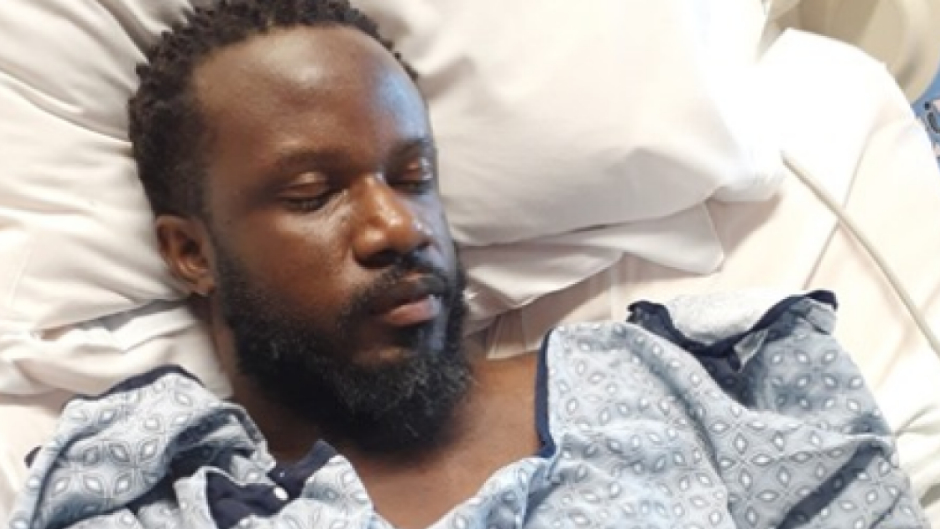 Teens ask photographer to take their picture before shooting him 9 times: Reports

Three teens in Arizona were arrested late last month, accused of shooting a freelance photographer nine times in an unprovoked attack at a park.

The victim, who has only been identified on a GoFundMe page as “CT,” was taking photos at Encanto Park on September 12 when the three males, Ricardo Mendoza-Sanchez, 18, Angel Ortega Romero, 18, and a 17-year-old approached him and asked if he could take their picture, to which he obliged.

CT, a black man, was broadcasting on Facebook Live when he reprimanded the boys for calling him the n-word and told them not to call him that, according to KSAZ.

Citing court documents, KNXV reported that two of the suspects then shot CT a total of nine times. Though seriously wounded, CT managed to call 911 and is expected to recover from his injuries.

The Arizona Republic reported that officers arrested Mendoza-Sanchez in connection with the shooting on September 17. He allegedly admitted to his role in the shooting.

Romero and the 17-year-old were apprehended on September 25. Officials said Romero attempted to brandish a handgun but officers took the weapon before he could do so. The 17-year-old was also armed at the time of his arrest, according to the news outlet.

A police report alleged that a search of two of the suspects’ homes produced four handguns, a ballistic vest, and a small quantity of methamphetamine.