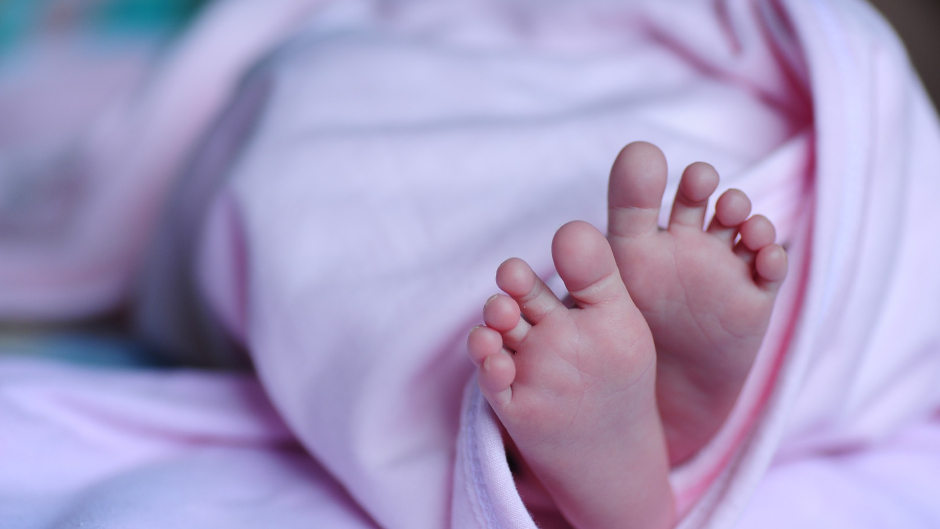 Three babies who were born prematurely at a Pennsylvania hospital died as a result of a waterborne bacteria, according to reports.

Dr. Hartle said as a precaution, mothers who will probably give birth before 32 weeks gestation and infants born at less than 32 weeks gestation are being diverted to other area hospitals. The hospital official said they’re also working closely with the Pennsylvania Department of Health (DOH) and the Centers for Disease Control and Prevention (CDC) as they investigate.

Though common, the CDC says Pseudomonas infection is especially dangerous for patients who are on breathing machines. The bacteria isn’t transmitted from person to person, but it can be spread on the hands of healthcare workers or through contaminated or improperly-cleaned medical equipment, according to the organization.

PennLive reported that the eight babies—including the three that died—were born at less than 27 weeks and were considered very premature. Doctors said the first infant was infected in August and though the type of infection wasn’t determined, they immediately began antibiotic treatment.

Dr. Mark Shelly, Geisinger’s director of infection control and prevention, said tests have failed to detect the bacteria in their NICU unit or anywhere else in the hospital, leading doctors to believe an outside source is to blame. Doctors suspect the bacteria entered the facility via medications but nothing’s been confirmed, according to the news outlet.

The Daily Item reported that Dr. Frank Maffei, Geisinger’s chair of pediatrics, said doctors noticed an uncommon infection in one of the infants. Dr. Maffei said one of the cultures came back positive weeks later—after one of the babies had already died.

Officials revealed that four of the afflicted babies are doing well after undergoing treatment while another “continues to improve.”

Dr. Shelly estimated that it’ll be a couple of weeks before they know the source of the bacteria. The Daily Item reported that hospital staff has increased chlorination and cleaning in the meantime.